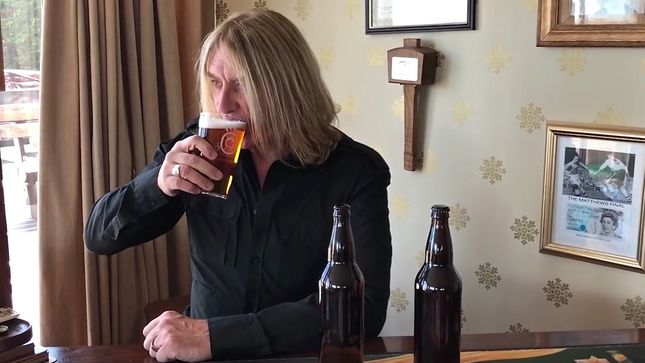 Def Leppard Pale is what happens when a mega British rock band collides with an American craft brewery. Both fanatics of their craft, Def Leppard and Elysian Brewing are excited to blend their worlds together, music and beer.

The beer was brewed to fuse the infamous malt bodies of British ales with the mysteria of Pacific Northwest hops. Def Leppard Pale will be unleashed for the massive co-headlining Def Leppard & Journey 2018 tour. The beer will be on sale starting May 23rd (the second tour stop at Times Union Center in Albany, NY) and is available in 16oz cans and on draught at most concert venues and select restaurants, bars and pubs near the venue. The can was designed in tribute to the 30th anniversay of Def Leppard's landmark album, Hysteria.

Click here for more information, and watch a "making of" video below: