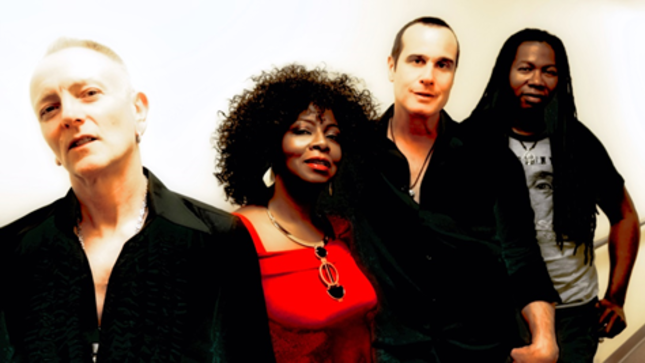 Delta Deep are set to continue their 2016 Sugar Shack Tour with a run up the East Coast this spring. The blues-based band featuring Phil Collen (lead guitarist of Def Leppard) and Robert DeLeo (bassist for Stone Temple Pilots), in addition to Debbi Blackwell-Cook (back-up vocalist for such artists as Michael Buble and Gregory Hines) and Forrest Robinson (drummer for India.Arie, Joe Sample & The Crusaders, TLC), have been confirmed as a featured performer at this year’s prestigious Riverbend Festival in Chattanooga, TN on June 18th.

Beginning on March 28th in Washington, DC the quartet will hit Philly, Asbury Park, Northampton, MA before heading into NYC, Boston and finishing up with a spot at Daryl’s House, the venue owned by Hall & Oates’ Darryl Hall. The east coast leg of the Sugar Shack tour ends on April 8th in Bay Shore, NY.

Delta Deep will be touring in support of their soon to be released live album (due out this summer), featuring songs recorded during the inaugural January Sugar Shack west coast run. The January run featured sold-out shows with fans and critics’ alike raving about the bands live show.

Collen initially started Delta Deep in 2012 after jamming over the course of a year with friend and relative, Debbi Blackwell-Cook. What started as a casual pairing singing Motown and classic blues staples quickly became a quartet who share a love for soul, funk and the blues when they added STP’s DeLeo and drummer Forrest Robinson. 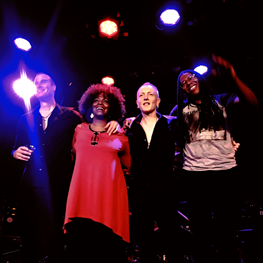