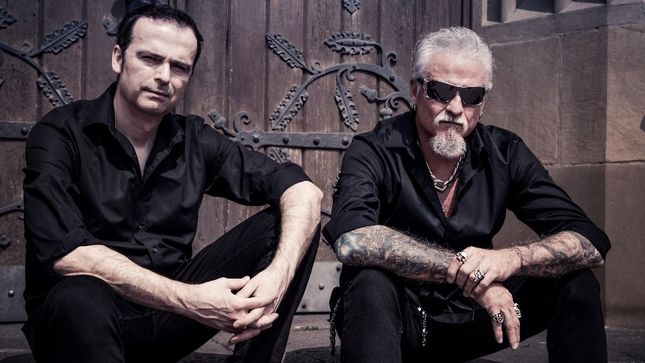 Jon Schaffer states: “I’m excited to be releasing another D&W album after all of these years. I feel like we’ve put together something really special, and I'm looking forward to hearing what the fans think about it. I’m proud of this album. It’s definitely a journey of epic proportions.”

Hansi Kürsch adds: “2019 is an extremely exciting year for Demons & Wizards in general. We have accomplished a lot. A lot! This third album is the peak of our career for sure. Mark my words, you will love this album!”

Demons & Wizards is one of the most legendary collaborations in the history of heavy metal, uniting the talents of Jon Schaffer (Iced Earth) and Hansi Kürsch (Blind Guardian) who are friends for nearly three decades.

Pre-sales for III will kick off December 13.