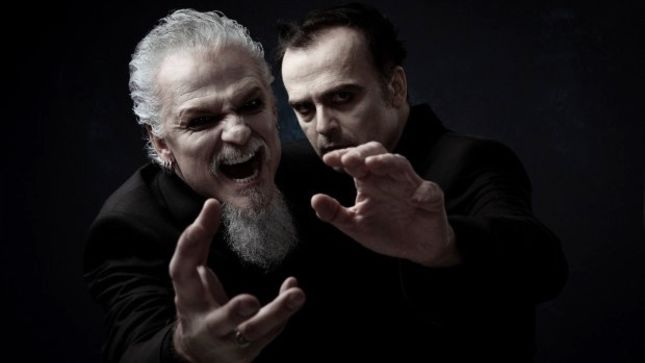 On February 21, Demons & Wizards will release their new studio album, III, and now present a video for the group’s new single, "Wolves In Winter".

Jon Schaffer comments: “I’m not sure why the title of this song came to me so strongly when I wrote and arranged the music. But it certainly did. I even put the wolves howling part on the pre-production demo before I had written any lyrics or heard any vocal melodies from Hansi. It is about embracing the beast that lies within us all. At any rate, it’s a cool song with a big hooky chorus. My favorite part is the verse riff though. It just sounds heavy and intense, and you can’t go wrong with that combination.”

Hansi Kürsch adds: “‘Wolves In Winter’ is definitely a tune, you want to hear live and even more than hearing it, you want to sing along with it immediately. Feel free to rehearse in front of your speakers!”

The video for ‘Wolves in Winter’ was directed by Ivan Čolić and produced by iCODE Team and can be seen below:

III can now be pre-ordered in a variety of luxurious and limited formats, here.

Demons & Wizards is one of the most legendary collaborations in the history of heavy metal, uniting the talents of Jon Schaffer (Iced Earth) and Hansi Kürsch (Blind Guardian) who are friends for nearly three decades. 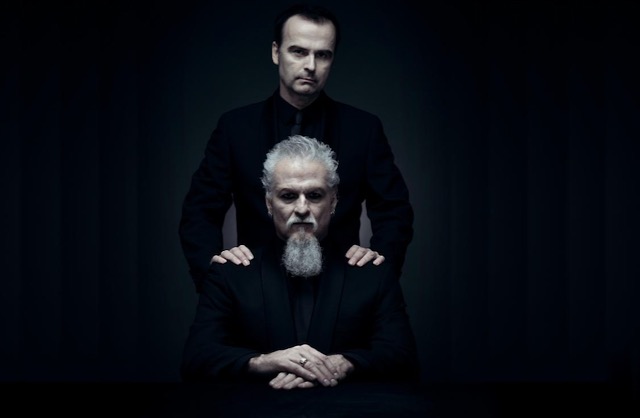