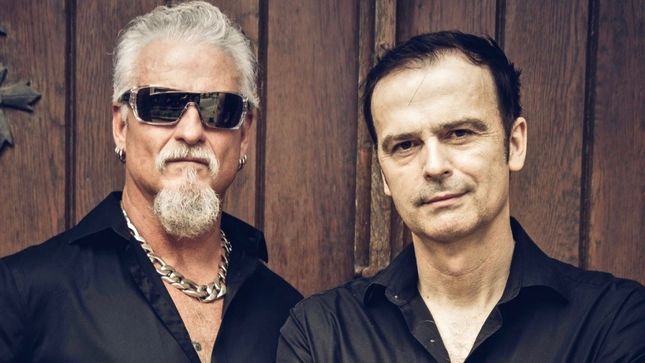 Demons & Wizards have just released exclusive live footage of their performance of “The Gunslinger”, from Wacken Open Air 2019. Watch the stunning video of the band performing to a sold out crowd below.

“What an insane rollercoaster ride. This clip is a great legacy of our amazing first Wacken appearance,” states Demons & Wizards frontman Hansi Kürsch. “It brings back some great moments of a fantastic show and showcases perfectly well how incredible this show was in general, a mind-blowing experience for us. Band and audience were literally on fire. Certainly a magic moment. Enjoy.”

Demons & Wizards is currently on the road for their A Magical Encounter With Demons & Wizards North American headline tour. Catch the band with Lizzy Borden and Tyr for their remaining shows in massive markets such as New York City, Atlanta, and Chicago.