DESTRAGE Release The Chosen One Album Teaser; Samples Of Each Song Streaming 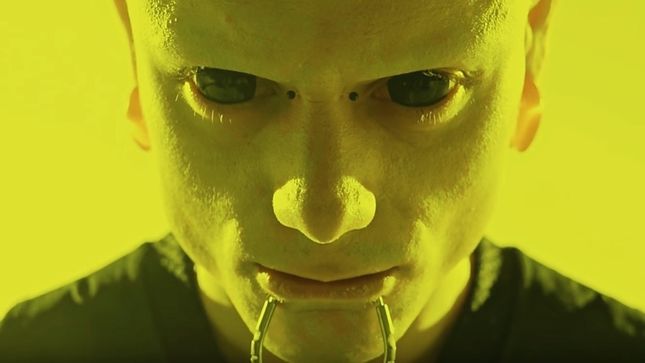 Italy's Destrage will release their fifth full-length, The Chosen One, on May 24 via Metal Blade Records. Samples of each song can be heard via the album teaser below. 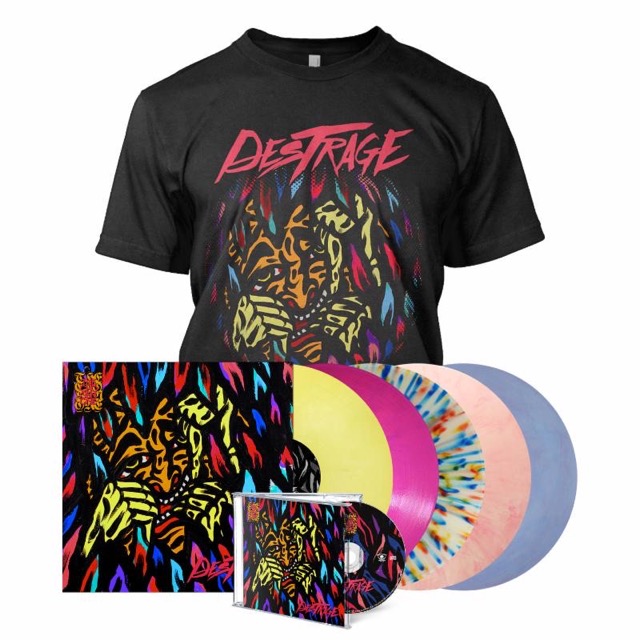 As with all of their previous efforts, Destrage make it impossible to pigeonhole their sound, with numerous labels applicable to the record but no single one able to tell the whole story. Moreover, from start to finish, The Chosen One seethes with an energy that is undeniable.

"I strongly believe in the power of the people, and energy came from those who worked on this album, from the band, the producers, through to the mixing and mastering engineer. There was a lot of energy in the whole project, and that's the most important thing to me," vocalist Paolo Colavolpe enthuses.

The record also sees the band once more experimenting, taking risks and exploring territory they have not previously entered into, demonstrating a fearlessness when it came to chasing ideas - and almost half the songs are in a completely different guitar tuning. A pair of unique tracks also bookend the record, the title track and "The Gifted One", their relationship obvious as they came together in the writing stage.

Explains guitarist Matteo Di Gioia: "The song 'The Chosen One' is brief, has no repetitions and an unresolved structure. The unexplored, unrepeated sections of that unwrap with more patience on 'The Gifted One', which also has an uncommon structure, but in the opposite sense. Here we have a long, pacing, reflexive closing song that shares many elements with the opener but feels completely different." Further adding to the heady mix is the incorporation of extra instrumentation, among these a baritone saxophone and something the band nicknamed MEGATRON, which is essentially "a badass synthesizer playing guitar riffs together with the human guitarists. Like the saxophone, it's set to disappear and fuse with the guitars to achieve a slightly unreal sound, and we knew we didn't want these extra sounds to emerge and be obvious. Instead, we really looked for the listener to experience the 'What the fuck is that sound?' effect."

A smattering of guest musicians also contributed to the album, with "master of evil" Luca Mai of ZU providing a wild saxophone solo on "Mr Bugman" and dubbing the main riff of "At The Cost Of Pleasure". Jazz musician Fabio Visocchi added keyboards to "At The Cost Of Pleasure" and "The Gifted One", while Fabrizio "Izio" Pagni produced the electronics and handled the programming.

Produced by Matteo "ciube" tabacco and Destrage at Raptor studios, plus mixed and mastered by Josh Wilbur, the recording process proved to be both rewarding and thrilling for the band, who were unable to physically be in LA with Wilbur, but were involved every step of the way.

Admitting to being a little intimidated at the thought of working with such a "hot producer" initially, the collaboration was nothing but fruitful: the first mix great, the second better, but they persisted, with the eighth run making it onto the record to everyone's satisfaction. "We were talking every day on the phone, sending messages back and forth and Josh said to us, 'Hey! I don't have a deadline. We mix this until it's fucking great. My goal is having everybody jumping up and down to this record!' And he kept his word." 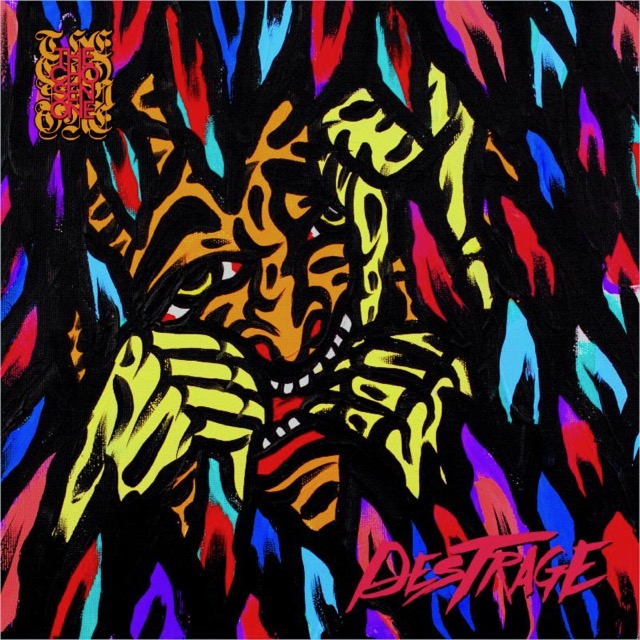 The Chosen One tracklisting:

"The Chosen One"
"About That"
"Hey, Stranger!"
"At The Cost Of Pleasure"
"Mr. Bugman"
"Rage, My Alibi"
"Headache And Crumbs"
"The Gifted One"

"The Chosen One" video: