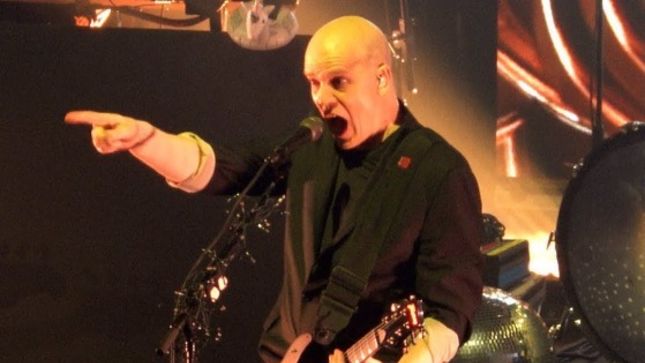 Devin Townsend performed at Roundhouse in London, England on December 12th. According to an update from Townsend (see below) and comments from fans on YouTube, the show was filmed, presumably for a future release.

Check out fan-filmed video from show.

Go to this location for Townsend's complete tour schedule.