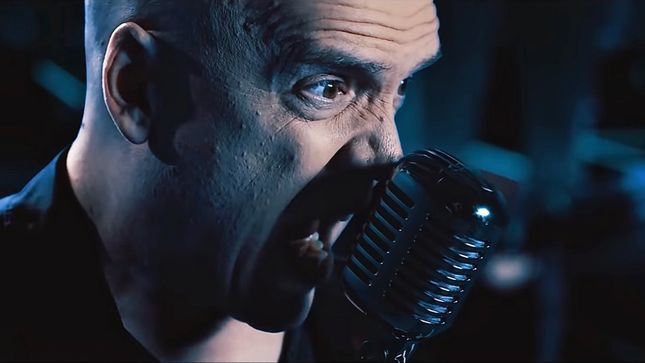 Following is an update from Devin Townsend's webmaster:

"We're very pleased to let y'all know that Devin has been nominated for Album Of The Year and Best Video Of The Year ('Spirits WIll Collide') at the upcoming Prog Awards! We're facing some awesome competition, though. Go check out all the nominees and categories and cast your vote here."

CBC Music has published a feature article onTownsend and posted video from a recent First Play Live event in Vancouver, BC. Check it out below.

"There's nothing about Devin Townsend's casual manner and easy-going stage banter that would clue you into the fact that he is one of the most respected progressive metal artists on the scene. But when he starts to sing and play, it's clear the West Coast musician is a heavy musical force of nature. This CBC Music session finds Townsend in a dramatically simplified setting of solo vocals and acoustic guitar performing for an appreciative, hometown crowd in Vancouver. It's a great introduction to the singer's artistry, with a decibel level that is perfectly acceptable to the metal-averse."

Check out the complete feature here.