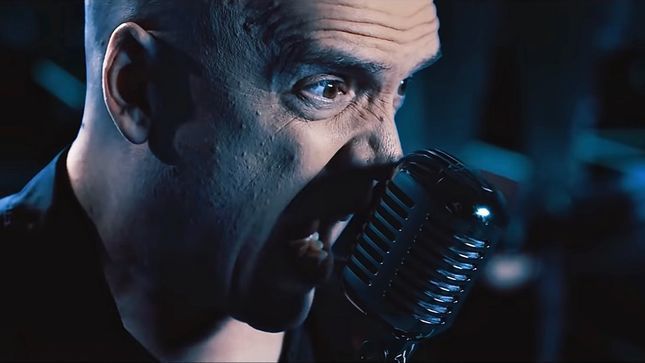 Following a run of dates in Europe and the UK, Canadian heavy music artist Devin Townsend is set to begin his Empath tour in North America beginning next month, February 2020.

The tour kicks off February 26 in Montreal and concludes March 25 in San Francisco. Alternating as main support on the tour are InsideOutMusic label mates Haken, who will be reprising their run as support on the European leg, along with American progressive metal band The Contortionist.

You can watch the new trailer for the North American tour below. 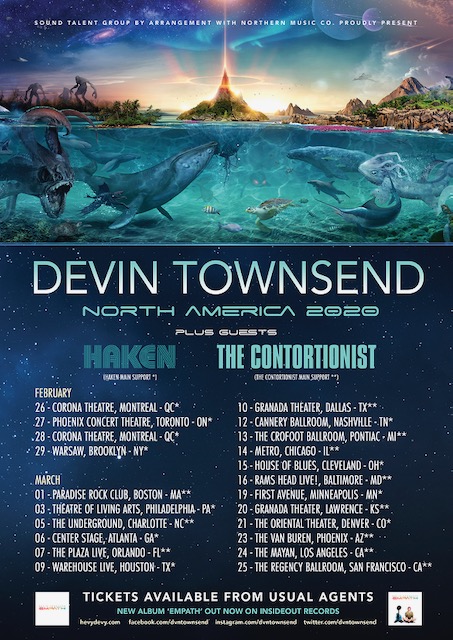