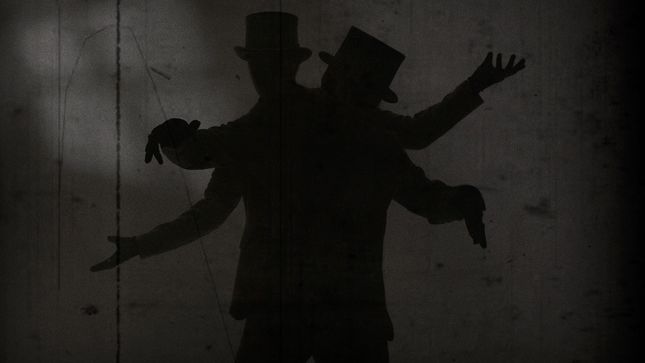 The wait is finally over - Die Kreatur, the beloved child of scene greats Dero Goi (Oomph!) and Chris Harms (Lord Of The Lost), has released its first single, "Die Kreatur“ (English: “The Creature”), from the upcoming debut album Panoptikum, which will be released on May 22, 2020 via Napalm Records. Panoptikum is another milestone in the musical career of both artists, as well as in the Neue Deutsche Härte / Gothic rock scene. The multi-layered album wraps itself in a dark ominous atmosphere and will surprise and move the listener, as well as make them contemplate their life and the world itself. The breathtaking symbiosis of the musical identities of Dero Goi and Chris Harms is revealed in an explosion of dark, bewitching songs. 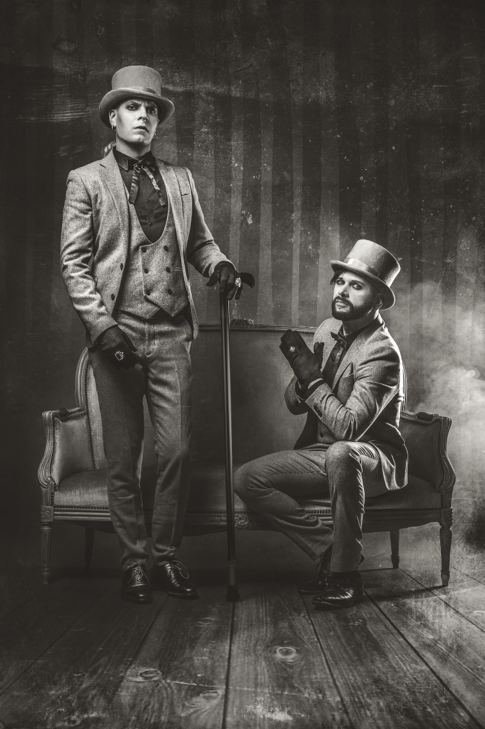 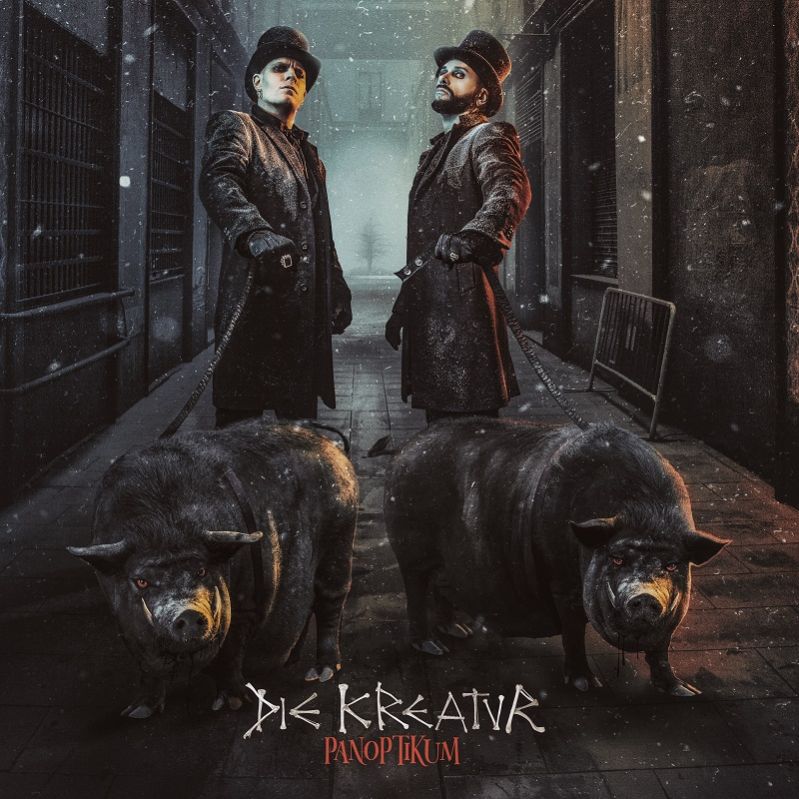