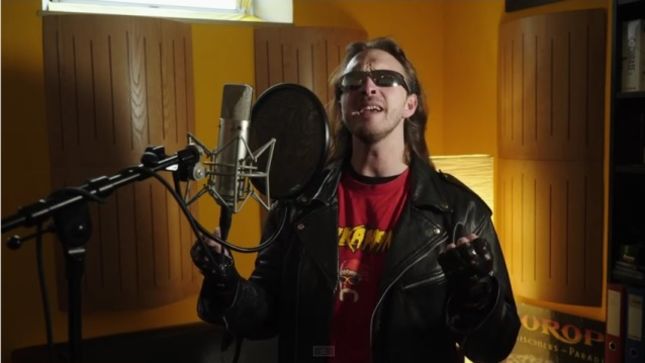 Dragony recently announced the title of their second album, and revealed its front cover artwork. The follow-up to their debut will be titled Shadowplay, and will be released in September via Limb Music. Album's cover artwork was designed by the Hungarian artist Péter Sallai, known from cooperation with acts such as Sabaton, Crematory or Satyricon: 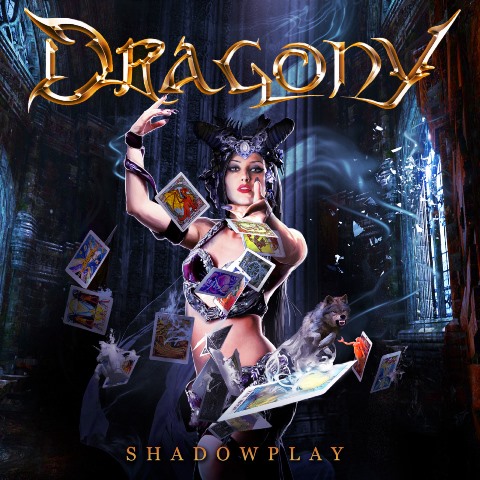 "We have been working very hard on this new album for the better part of one year in the studio now, and we feel that all the hard work has finally paid off. We love the new material, and we are very much looking forward to share more details like collaborations, guest performances, and of course also the first audio snippets with you in the weeks to come!" says the band.

In other news, Dragony has confirmed the following live dates: