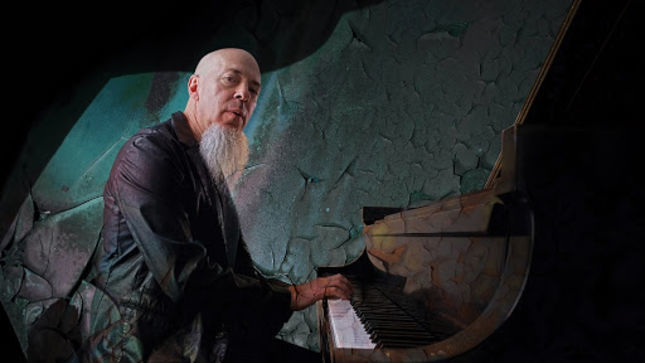 Dream Theater keyboardist Jordan Rudess has posted another video from home with the following intro message:

"Going CRAZY with some HEAVY sounds! The ROCK experimentation will be continued on Patreon."

Rudess performed a solo concert from lockdown on May 8th, which was streamed on Dream Theater’s official Facebook page. As a part of The Mercury Insurance Concert Series, the show featured Dream Theater, Liquid Tension Experiment, and other prog rock classics.

Check out the entire show below.

The setlist was as follows. 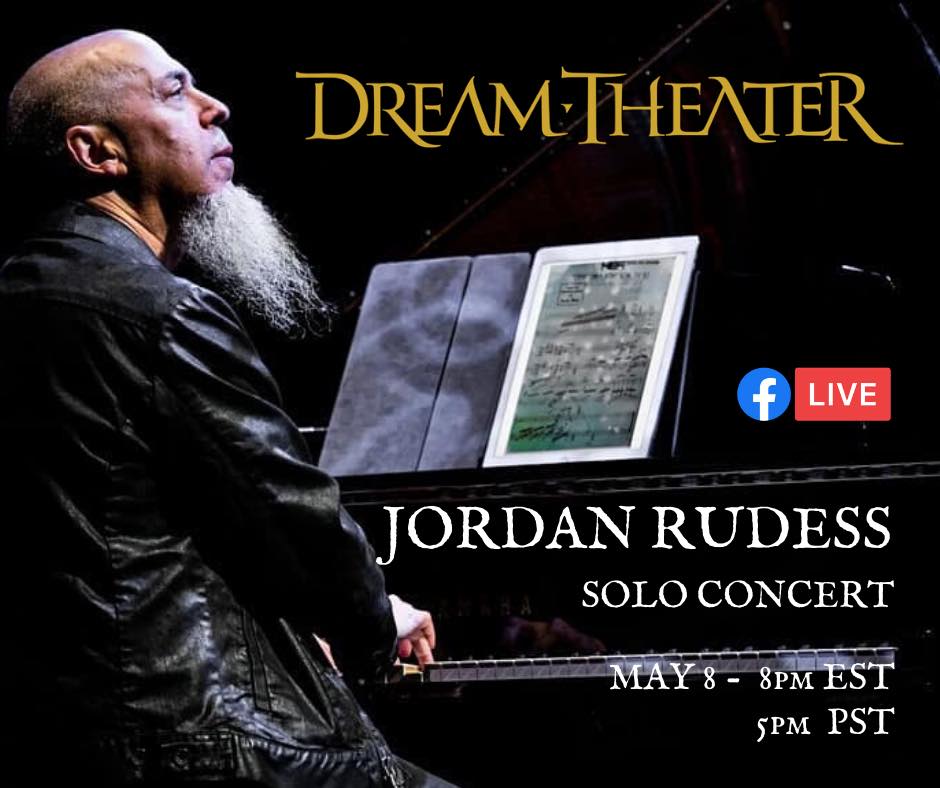