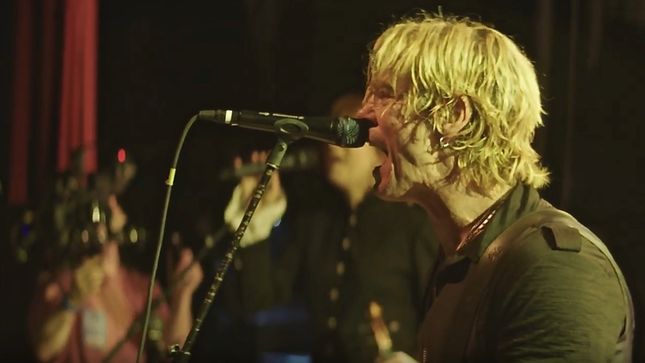 Guns N' Roses bassist Duff McKagan has released an official live video for “Don’t Look Behind You”, a track from his new solo album, Tenderness. The footage was shot at the El Rey Theatre in Los Angeles, California. Watch below:

Tenderness sees McKagan reflecting on his experiences traveling the globe over two and a half years on Guns N’ Roses’ Not In This Lifetime tour. Encountering heartbreak, anger, fear, confusion and divide on his travels during this tumultuous time in our world history, McKagan channeled a collective hurt into songs of monolithic power.

Available to order is a special limited edition Tenderness deluxe book, which includes the album on 180-gram yellow & red starburst vinyl, the CD, and features an exclusive lithograph signed and numbered by McKagan. The hard cover book contains 40-pages of photos from the recording sessions and also presents liner notes written by Duff detailing his experiences with each song and the project as a whole. The vinyl features 10 tracks and a unique sequence carefully selected by McKagan and the album’s Grammy-winning producer Shooter Jennings, while the CD includes 11 tracks. 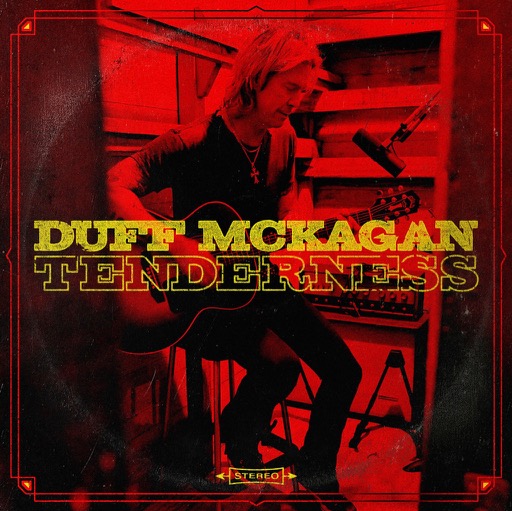 McKagan, backed by Shooter Jennings and his band, has announced a full European tour in support of the Tenderness album. Confirmed dates are listed below. 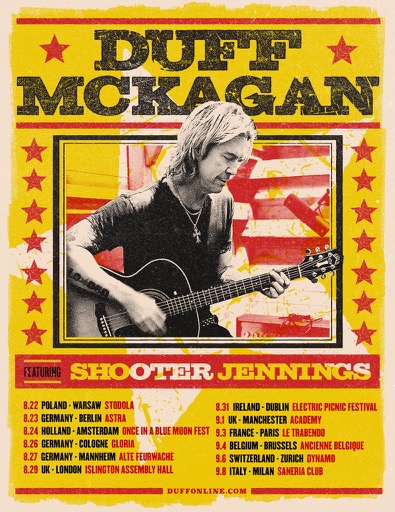