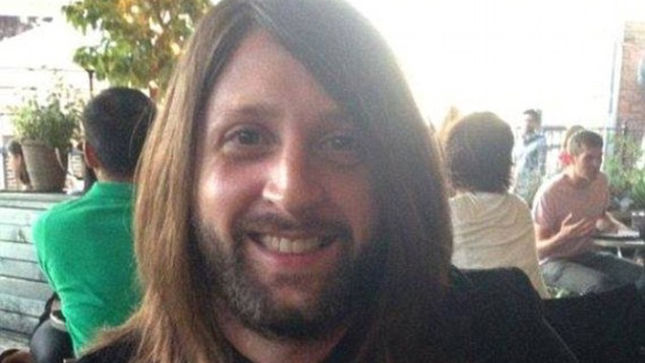 Hundreds of mourners turned out to pay their respects to the British merchandise manager who was killed when gunmen stormed the Bataclan concert hall in the Paris terror attacks, reports DailyMail.co.uk.

Nick Alexander, 35, was shot dead by militants who opened fire on music fans as they watched American rock band Eagles Of Death Metal at the central Paris venue on November 13th.

Today, more than 250 mourners, including his parents Barry and Shelagh and his sister Zoe, attended a 'fitting' funeral at St Andrew's Parish Church in Weeley, near Colchester, Essex.

The service, held at a church where Mr Alexander was once an altar boy, began after his body arrived in a silver hearse with floral tributes shaped as musical notes in the windows.

According to Agence France-Presse, a French priest has apologized for a homily in which he said the Eagles Of Death Metal concert that was attacked by jihadists in Paris last month was "inspired by Satan".

"I regret fuelling a controversy about some musical genres. It was completely inappropriate and indecent," Francois Schneider told his parishioners in the town of Wissembach in northeastern France, according to his diocese.

Shortly after Islamic State jihadists attacked Paris on November 13tj, Schneider criticised the band playing at the Bataclan concert hall where 90 people were killed. Members of Schneider's congregation complained to his diocese.

"Sometimes we are overwhelmed when faced with the diversity and strangeness of some artistic expressions," the priest said.

Eagles Of Death Metal will return to Europe in 2016 to complete their postponed tour dates, including what will surely be an emotional return to Paris. The rescheduled trek, The Nos Amis Tour, will see the band set to finish the tour that was cut short by the tragic events of November 13th at the Bataclan Theatre in Paris.

Fans who were at the Bataclan show on November 13th will be entitled to a free ticket for the rescheduled Paris date at the Olympia Theatre on February 16th. They must contact their original ticket supplier between January 5th and January 20th to claim their ticket. Unfortunately, the Bataclan Theatre will not be open again in time for the band’s return on this tour.

Fans who previously bought tickets for the remaining European dates will have a pre-sale window beginning Thursday to re-purchase their refunded tickets. They will need to provide proof of original purchase.

EODM co-founder and frontman Jesse Hughes says: “The people of Paris have always been incredible to us, and our feeling of love towards this beautiful city and its people has been reinforced a million times over this past month. Hearing the stories of the survivors, the injured and those who have lost loved ones has been overwhelming. Not returning to finish our set was never an option. We look forward to coming back in February and continuing our mission to bring rock ‘n’ roll to the world.”

Eagles Of Death Metal have also announced that they will return to the UK to play Reading and Leeds. The festivals take place on the bank holiday weekend of August 26th - 28th.

VICE.com recently uploaded the full interview with Eagles Of Death Metal discussing the Paris terrorist attack on Friday, November 13 during their concert at the Bataclan.