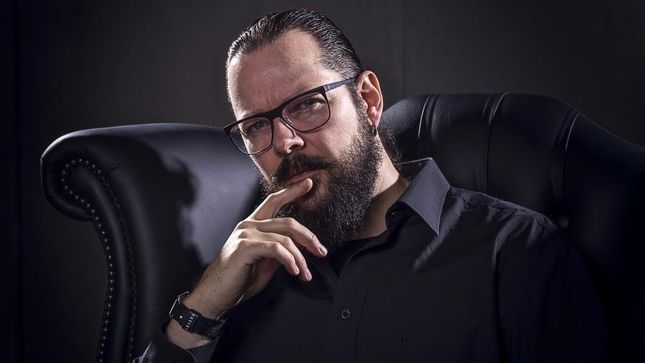 Emperor frontman, Ihsahn, will release the first of two five-track EPs in February. Telemark will be released through Candlelight Records on February 14.

Both EPs are set to represent both sides of the Norwegian's musical style in a manner similar to Opeth's Deliverence and Damnation albums.

“Having released full-length records nearly every second year since I was 16, I felt it might be time to try something else,” he tells Prog. “Also, I wanted to approach what I do in a way that felt natural but also to try to adapt it to the way that music is now performed and experienced.

"I have seven solo albums out now, so the first EP is like a small recap, in a way. I did touch on some of the same thematics with Arktis but this time it’s closer to home, both musically and, dare I say, culturally.”