ENSLAVED Check In From Video Shoot In Bergen, Norway - "A Fitting Homage To This Place, Region And Idea That We Owe So Much Of Our Inspiration To" 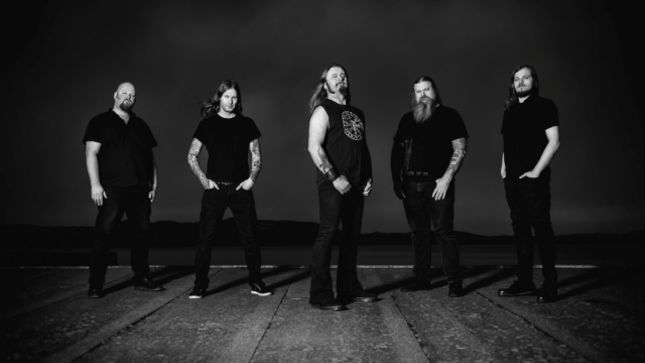 Enslaved guitarist Ivar Bjørnson has checked in with an update on the band's recent video shoot in Bergen, Norway for their upcoming release:

"We had an great weekend filming with the Icelandic video magician Gaui H - this time in our hometown Bergen. This is for a song that deals with the eternal connection to your proverbial 'True North' - the place that pulls you through the Darkness towards the new day, that makes the journey to or from wherever you are fighting your way bearable. There has been shot at location ranging from contemporary buildings where our local history is presented in various forms and tastes, at the historical Bryggen area where both trade and the Black Death has defined us, and of course in the mountains and forest surrounding and inspiring the ages of artists residing in Bergen.

The massive support from local friends and enthusiasts have been overwhelming, everyone from local restaurant Lysverket to local metal festival Beyond The Gates, to eternally solid Bergen Backline, have been helped where they could. We cannot wait to see what Gaui H and team will conjure from the tapes - I for one am totally convinced it will be a fitting homage to this place, region and idea that we owe so much of our inspiration to. Thank you all, thank you Bergen!" 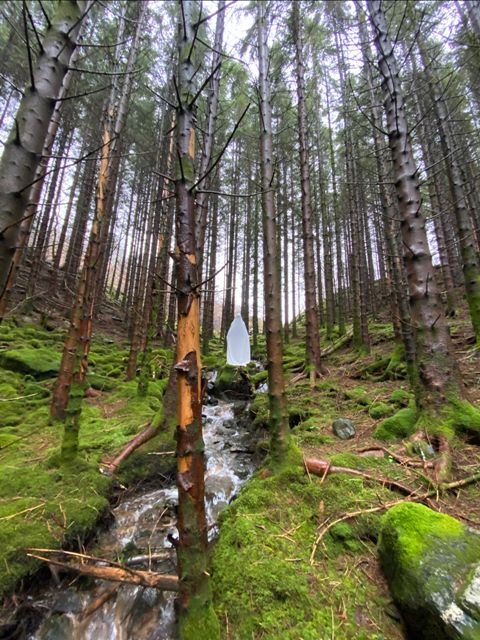 The band took three days to shoot the video in early February, together with video producer Gaui H from Gaui H Pic.

A few months ago, Enslaved re-signed to Nuclear Blast and released a stunning new music video for their interpretation of "What Else Is There?" by Norwegian electropop band, Röyskopp. The song is featured as a bonus track on the digital version of their latest album, E. Watch and listen below.