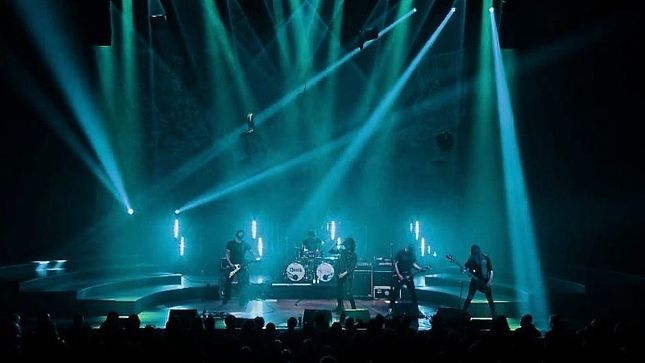 25 years after the release of the album, the original members were reunited together on a stage in Malmö for a unique concert where the groundbreaking work is performed from beginning to end, from the opening "Living Dead" to the end "Through The Collonades".

A message from Alex, Uffe & Nicke states: "Big thanks to everyone who helped Live Clandestine crash into the charts! We are extremely happy for unparalleled support from partners and friends!! THANK YOU ALL." 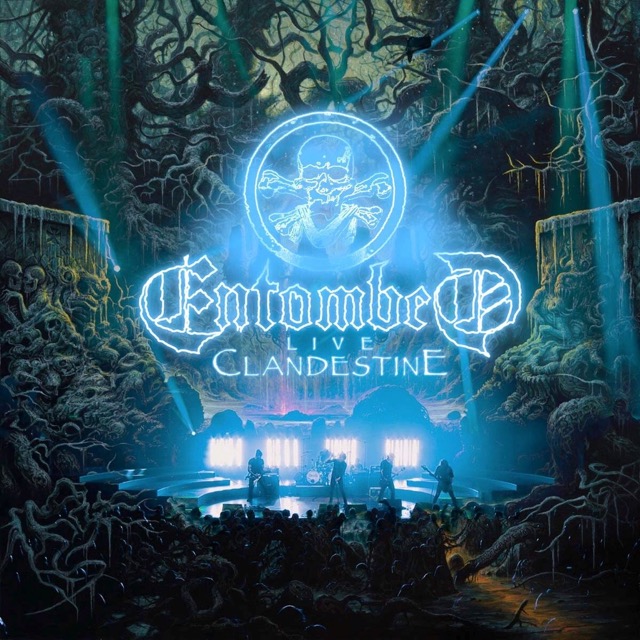