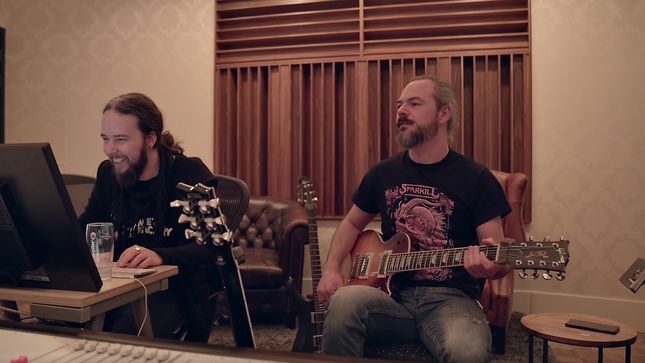 Today, the band launches the third studio vlog episode, which gives a behind the scene look at the guitar and bass recordings of Epica's upcoming album.

Guitarist Isaac Delahaye comments: "Hope you’ll enjoy this new episode of the making of our upcoming album, in which you’ll see Rob and me recording the basis of our new tracks. I absolutely can’t wait for you to hear what we’ve come up with, since I believe we’ve once again raised the bar and I love every single second of this album!"

The first two studio vlogs can be seen below: 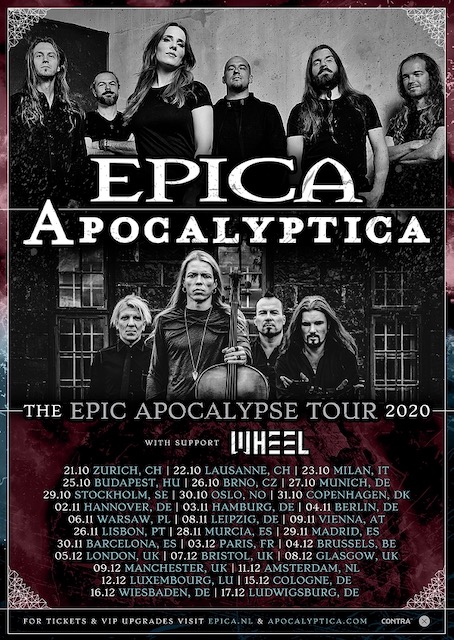