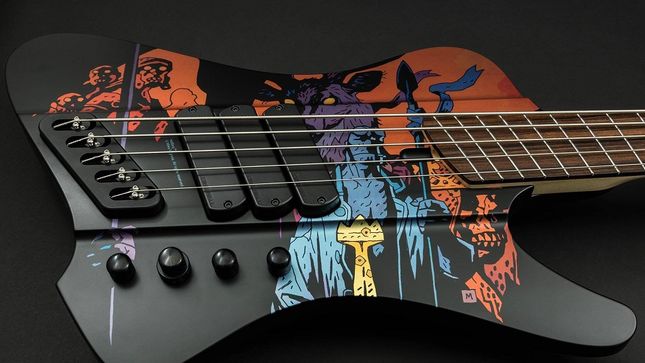 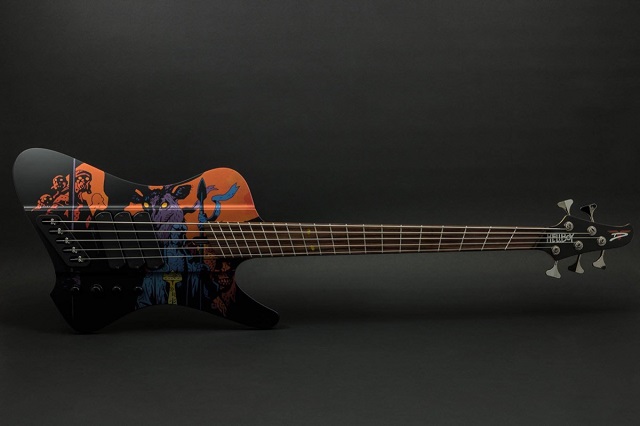 The limited edition base will be available in the coming months with delivery in late 2019 early 2020.

Epica will be celebrating the 10th anniversary of their fan-favorite album, Design Your Universe. In support of this anniversary, the band will perform a number of exclusive shows in Latin America in October.

Simone Simons comments: “We are super excited to tell you that due to a huge demand from our fans in Latin America for our Design Your Universe anniversary shows. We have we decided to also celebrate the album’s anniversary there.”

Mark Jansen adds: “In celebration one of my personal favorite Epica albums we will return to one of my favorite territories. When a huge amount of our fans made us clear that we should bring this show to Latin America we started looking into possibilities and I’m very glad we found a way to make this happen!" 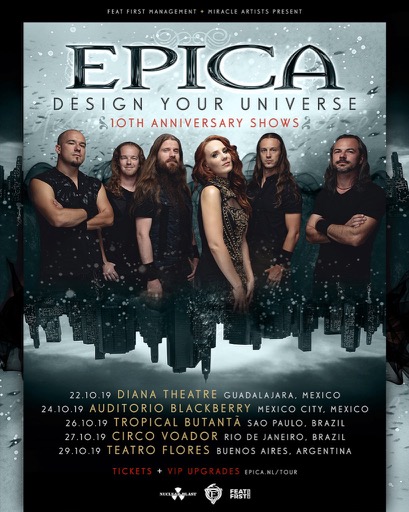