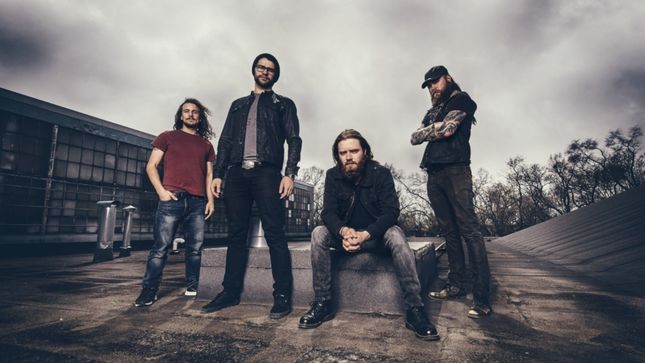 We live on the layers of deep time and history, strata of times past; life literally depends on centuries of decay. Now, progressive extreme metal visionaries Centuries Of Decay build on the metal that has come before to create the metal of the future. Known for creating an intense powerful atmosphere and letting the metal speak for itself in their live performance, the Toronto based quintet are bringing that experience to fans in their debut self-titled concept album recently released on August 4th. BraveWords is premiering the new video for “Wings Of Death”.

"We spend so much time at our rehearsal space drilling and perfecting our live sets, that it seemed fitting to film us in our 'natural environment.' Our video is an intense, intimate glimpse into what it's like to be at one of our rehearsals. I feel that it captures our energy and passion in an artistic and authentic way."

Order the album on Bandcamp.