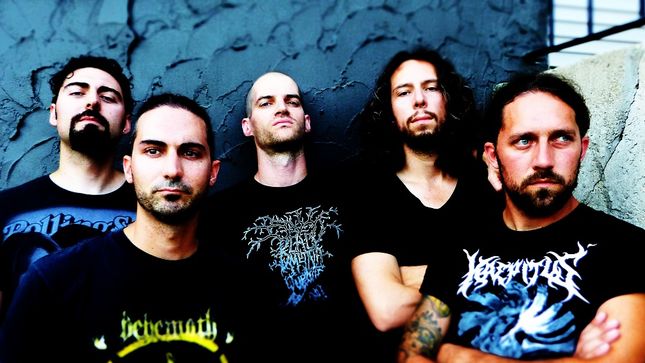 Hammerdrone, hailing from Calgary, Canada has been an anchor in the Canadian underground metal community for just shy of a decade and flaunts their face-melting brand of old school melodic death metal in their aggressive and mellifluous new music video "An Ever Increasing Wave" premiering on BraveWords:

The veterans in Hammerdrone continue to enjoy musical success heightened by their appearance at the National Wacken Metal Battle Finals in 2018. Fast paced with magnificent guitar solos against the turbulent rhythms, the video is a chance to see the band in action in a live show style plus a teaser to their forthcoming EP entitled A Trinity Of Rage due out later in 2019. The EP will follow the band's 2018 live EP Rituals Of Battle along with LPs Dark Harvest (2017) and Clone Of Europa (2014). 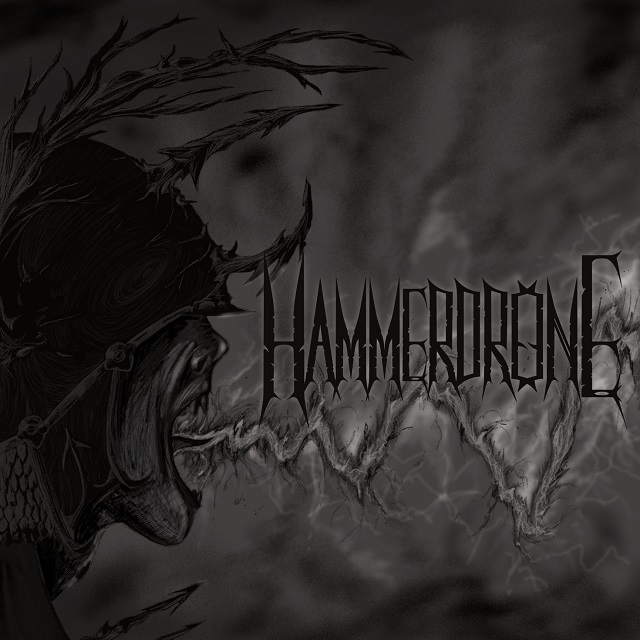 “We’ve been playing 'An Ever Increasing Wave' live for some time and it always goes down well with the crowd. It’s true to the sound we’ve been developing over the last 8 years in that it combines tremendously focused aggression with atmosphere and melody.”

Drawing inspiration from classic bands such as At The Gates, Kataklysm, Amon Amarth and more recently Mgla and UADA, the single will be enjoyed by a wide variety of death metal fans.

The single is available on Bandcamp, iTunes, Amazon, and Spotify.