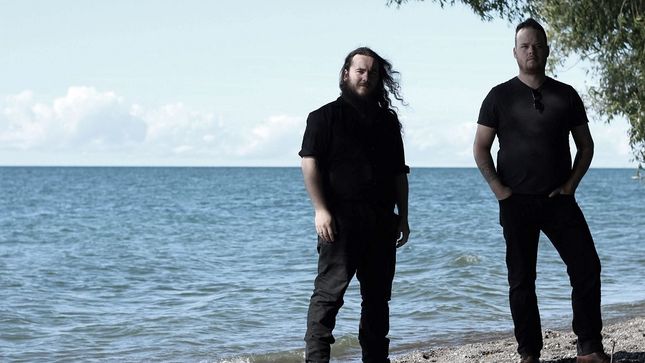 The first chapter was released King of The Forest (North Soul Records) this past June and now Leviathan and The Deep Dark Blue (North Soul Records) is ready to be experienced by listeners this coming November 22nd. The first single is “The Seafaerers”, which also comes in an acoustic version on the album.

Melodic, dreamy and folky, “The Seafaerers” tells the story of the Ocean God and his desire and attempts to destroy the shore dwellers, who in turn take up arms and set forth to claim the ocean as their own. An excellent excerpt from the story the whole album will detail, the single is being premiered by BraveWords!

Morgan Rider And The Deep Dark River combine all the humble qualities of blues, folk and classical into a well-balanced, artfully crafted musical reflection on life, hope and old-fashioned storytelling while delivering a uniquely fresh and uplifting listening experience.

Morgan Rider of The Deep Dark River embarks this fall to play 15 solo dates across Ontario before the album release concert on December 28.