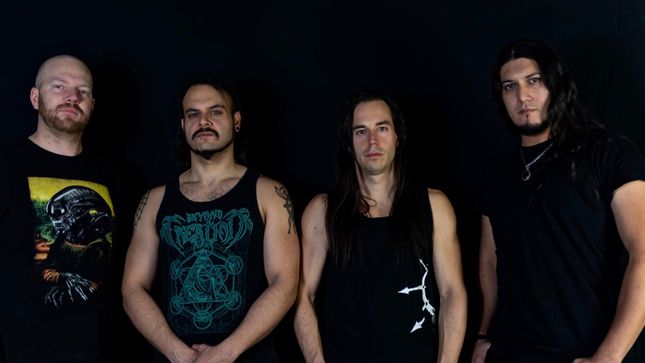 The latest blistering death metal entity Of Hatred Spawn will be releasing their self-titled debut album worldwide on December 21st, 2018 on Boonsdale Records. The band’s studio and live line-up consist of JJ Tartaglia (Skull Fist) on drums, his brother Remy Tartaglia on guitars, Oscar Rangel (ex-Annihilator) on bass and Matt “Coldcuts” Collacott on vocals. The project is the first-ever collaborative offering by the Tartaglia brothers and holds great promise and expectations within the metal community around the world.

BraveWords is hosting the band's exclusive album stream. Listen to it below: 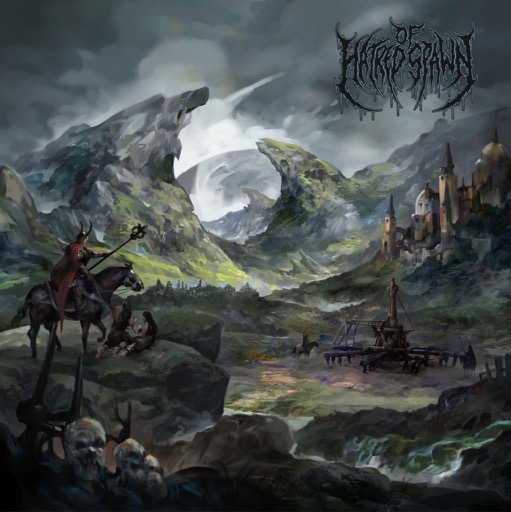 Of Hatred Spawn is: