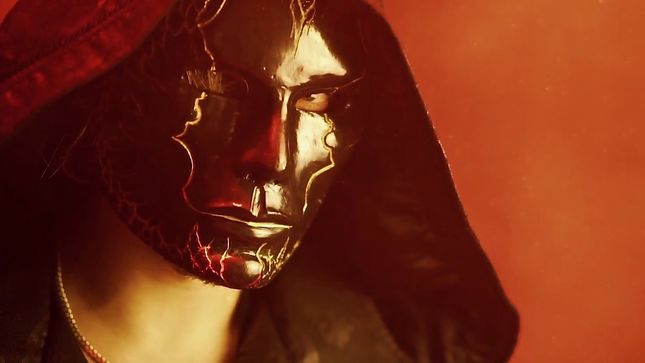 Born out of the emerging metal scene of Calgary, AB, Red Cain is a modern melodic metal project with European roots. With intricate songwriting, a heavy yet melodic feel reminiscent of progressive acts, and eerie ambient elements, Red Cain champion a fluid, dynamic, and unique musical style centered around telling dark, conceptual Faustian sagas and constructing those into an unforgettable live experience. Described by frontman Evgeniy Zayarny as wanting to bring back the "Devil's music" mysticism all too often missing in modern metal acts, Red Cain delivers flair, groove, and an intricate, lethal edge in their music. Listeners might well pick out elements reminiscent of such luminary acts as Kamelot, Symphony X, Tesseract, Draconian, Marilyn Manson, whipped into a venomous new shape. The current incarnation of the band is all of these influences mixed with a lot of vodka and Eastern European melancholy, shaken and stirred.

Unleashing their self-titled EP in 2016, Red Cain are returning in 2018 with a debut full length entitled "Kindred" planned for later release this year. Produced by Sascha Laskow (Every Hour Kills, ex-Divinity) with the band at Perfect Filth Studios, Red Cain are ready to reveal their new video for their first single "Snakebouquet" premiered exclusively here on BraveWords.

"We are thrilled to release this music video for the single ‘Snakebouquet’ after a long wait spent working on our sound and our debut full-length album. We filmed this clip at the historic Slaughterhouse Studios in Calgary, and worked with local filmmaker Zak Kelly, who did an absolutely killer job recreating our vision. With the ‘Snakebouquet’ video, we wanted to capture the feel of our live performances and, of course, tell a story – a story of humanity’s reach toward the stars, powered by mysticism, bravery, pure will, and scientific achievement. We dedicate this song to those fearless men and women who have taken, and continue to take, humanity’s first steps into the void. The theme of human transcendence and the clash of old and new myths are central to our upcoming album Kindred, so ‘ad astra sine metu’ – ‘to the stars, without fear’, and have a taste of what is to come!" 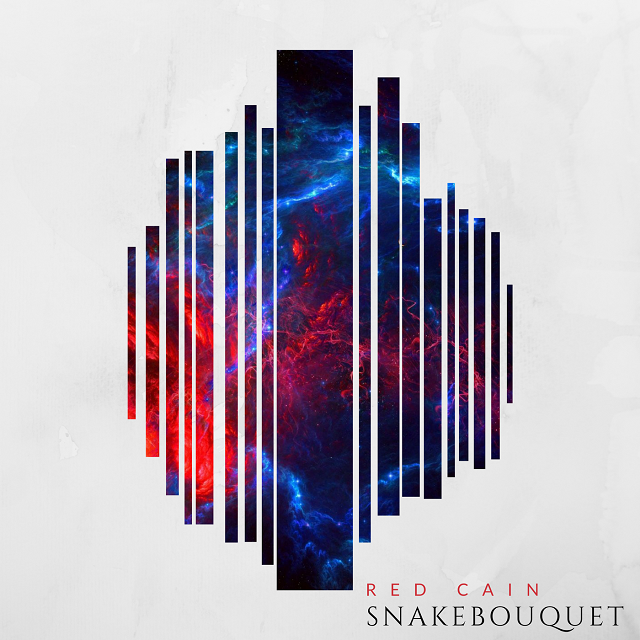