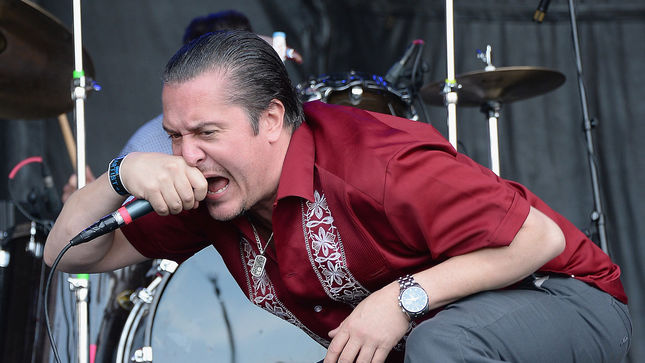 Faith No More singer Mike Patton has announced his participation in the upcoming benefit concert in memory of late Soundgarden and Audioslave frontman Chris Cornell. Billed as "I Am The Highway: A Tribute To Chris Cornell", the event will take place at the Forum in Los Angeles on January 16th. Hosted by Jimmy Kimmel, the show will feature performances from Foo Fighters and Metallica, as well as appearances from Cornell's former bandmates in Soundgarden, Audioslave, Temple Of The Dog and more.

Patton wrote in a Facebook post: "Very honored to be part of the tribute to Chris Cornell, Wednesday night in Los Angeles." 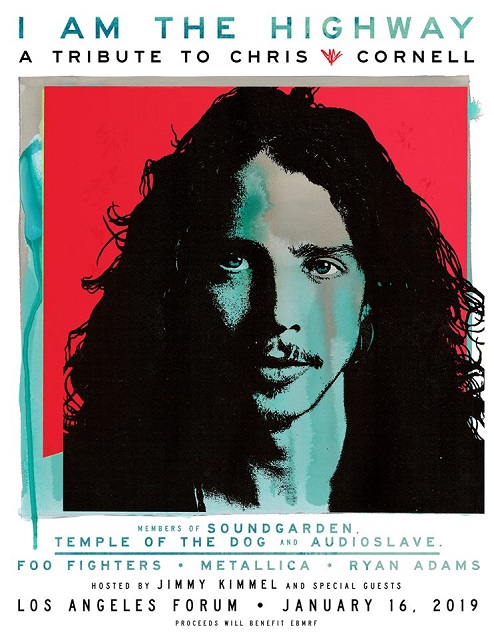 Proceeds from the show will benefit the Chris And Vicky Cornell Foundation as well as the Epidermolysis Bullosa Medical Research Foundation (EBMRF).

Each ticket purchased online for the tribute concert will include a copy of Cornell's self-titled career retrospective album, came out in November.