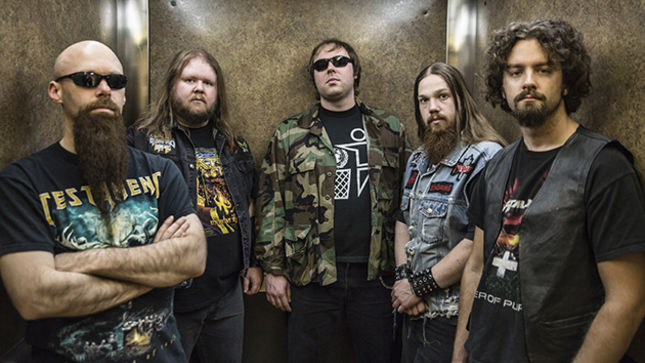 'World In Decay was released on August 4th via their indie label Cyberdyne Records to follow 2010's Engines Of Oppression and 2008 debut Rise From Ashes, released on Metal On Metal Records. 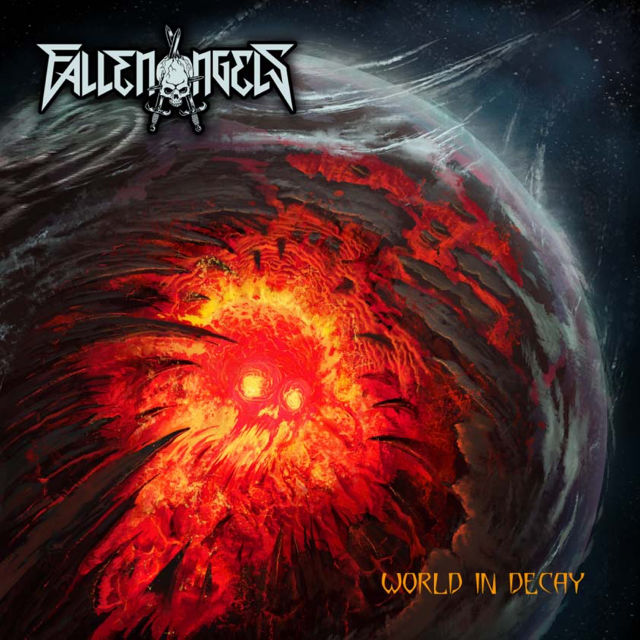