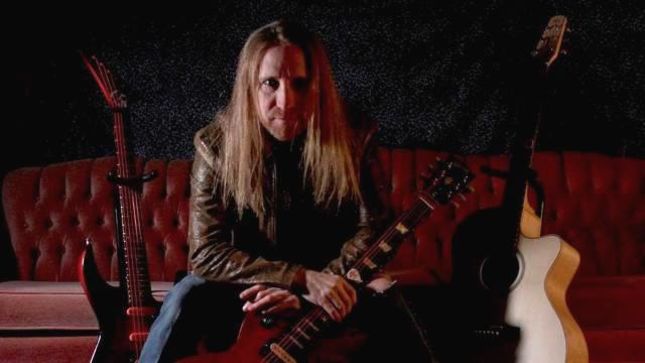 Famous Underground / Creeping Beauty guitarist Darren Michael Boyd has posted another clip from his upcoming solo instrumental album, which is due to be released in the fall. Check out "Lifting The Curse" below along with three previously released audio snippets.

"Satan Has My Number (But He Never Calls)"

In 2018, Boyd released an acoustic country-flavoured solo single "The Only Thing I Hate Is You". It is available for purchase via Bandcamp. Check it out via the audio player below.