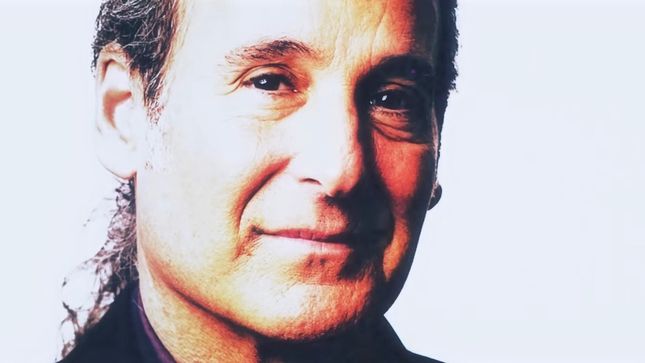 Find Me have released a lyric video for "Can't Let Go", a song from the group's third album, Angels In Blue, released earlier this year via Frontiers Music Srl. Watch the clip below, and order the album here.

Find Me is an ongoing collaboration between Swedish musician, songwriter and producer Daniel Flores (Issa, The Murder of My Sweet) and singer Robbie LaBlanc from Blanc Faces. The partnership was put together by Frontiers President, Serafino Perugino with a vision to unleash yet another AOR behemoth from the label. Mission accomplished! Find Me’s debut album, Wings Of Love, and the follow-up release Dark Angel were greeted with rave fan and critical reviews, with fans left begging for more music from the duo. No demand could have been easier to fulfill as Daniel and Robbie simply love working together. The result of their latest collaboration is Angels In Blue. Once again, a delightful and massive melodic rock album full of mighty, anthemic AOR songs with Robbie’s soaring lead vocals and amazing performances from Daniel Flores and guitarist Philip Lindstrand. Sonically, this powerhouse album sits in between the classic sound of Journey and Giant and newcomers like W.E.T and Eclipse. Yet another unmissable album for the Melodic Rock/AOR crowd from Frontiers. 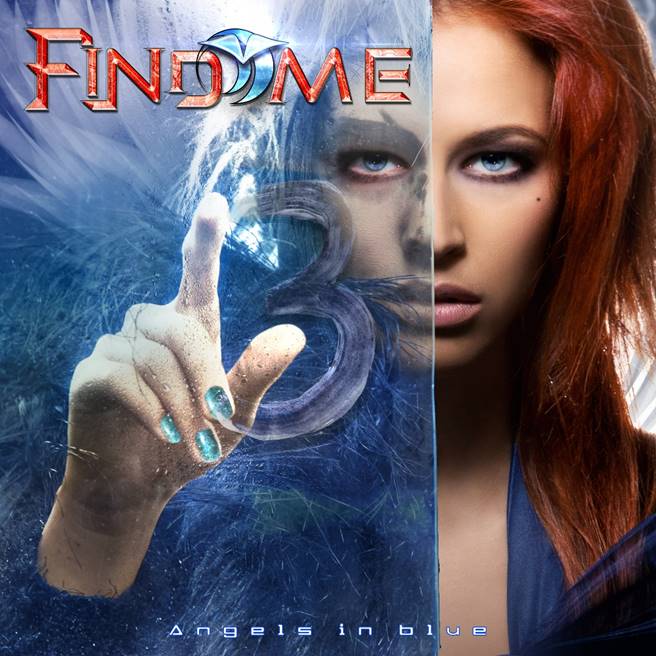 "No Tears In Paradise" lyric video: