FIREWIND “In No Rush To Go Back Into The Studio And Do Another Album And Tour Cycle”, Says GUS G.; Audio 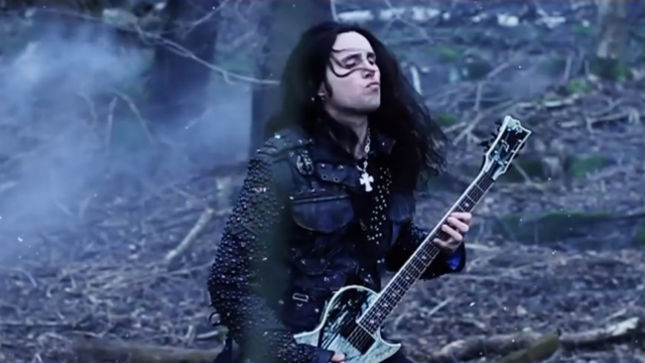 Ozzy Osbourne/Firewind guitarist, Gus G., spoke with Metal Shock Finland  prior to his first show of his European tour on Friday in Nottingham, England. During the interview, Gus talked about when we would hear more from Firewind:

“The reason why I haven’t made any official statements on the band’s website is because I still haven’t found a singer that I’m comfortable working with on a long term basis yet – I’m pretty close to one right now. And also another factor is because I need to feel really one hundred percent confident that the material is going to be killer and it’s going to be a great album.

So we decided with the band there’s no rush to go back in the studio and do another album and tour cycle – we’ve been doing that for ten years nonstop. Right now I have some ideas that I’ve been working on that I’m excited about, but we’re going to start working with this new singer and we’ll see what happens, if he’s the right one.”

The full article with audio can be found at this location.

Gus G. is touring in support of his Century Media Records solo album debut, I Am The Fire.

Italian group Arthemis will support the shows through March 4th as well as the Italian dates from March 20th - 22nd. For the Swedish dates Jeff Scott Soto and Tara Teresa (who both appear on the I Am The Fire album) will join Gus G. and his band, which will feature Henning Basse (ex-Brainstorm / Metalium, Sons Of Seasons) on lead vocals for this tour, for a very special set.