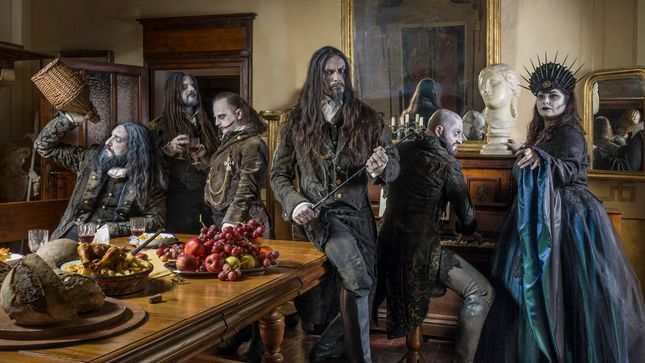 Italian orchestral-death metal and renaissance revivalists, Fleshgod Apocalypse, will release their new studio album, Veleno, on May 24 via Nuclear Blast Records. Today, the band has released a new trailer for the record, in which they discuss the writing and recording process. Watch below:

Fans can pre-order the album in various formats here.

Italian for venom, Veleno marks Fleshgod Apocalypse’s first record in three years, since the release of their critically acclaimed record King (2016). The “metal part” of Veleno was recorded in Rome, Italy at Bloom Recording Studio and Kick Studio with long-standing collaborator Marco Mastrobuono, while the “orchestral part” - the ensembles - were tracked at Musica Teclas Studio in Perugia. Fleshgod Apocalypse then took the effort over to Grammy-nominated Jacob Hansen at Hansen Studios in Denmark for mixing and mastering. The entire production of Veleno took, according to Paoli, about three months. Artwork for the album was created by Travis Smith. 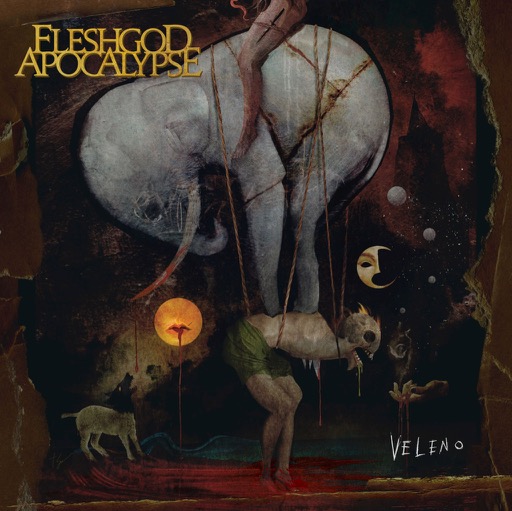