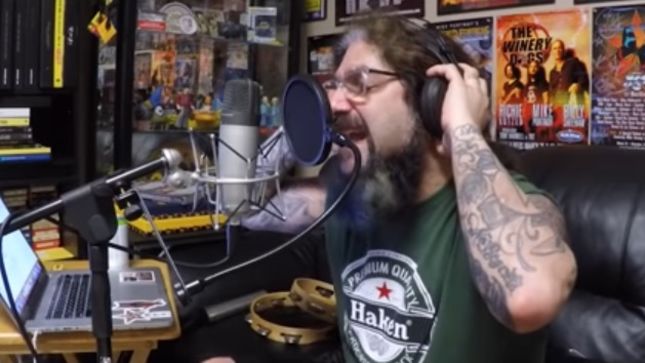 Mike Portnoy: “'Love Letter' shows the pop side of Flying Colors that we always try to incorporate. I love that all three of us share the lead vocals on this one: Casey on Verse 1, Neal on Verse 2, myself on the bridge and all three of us on the choruses. The animated video really captures the old psychedelic technicolor pop 60’s & 70’s vibe of the song and is absolutely one my favorite videos I’ve ever been a part of!”

Neal Morse: “'Love Letter' was definitely a labor of love by all of us. I love the shared lead and background vocals and Steve’s guitar solo is great of course. It’s a really nice lighter side of the band especially when compared to some of the heavier things that are on the Third degree record. Very happy with this one! Kudos to Christian Rios for a great psychedelic lyric video!“