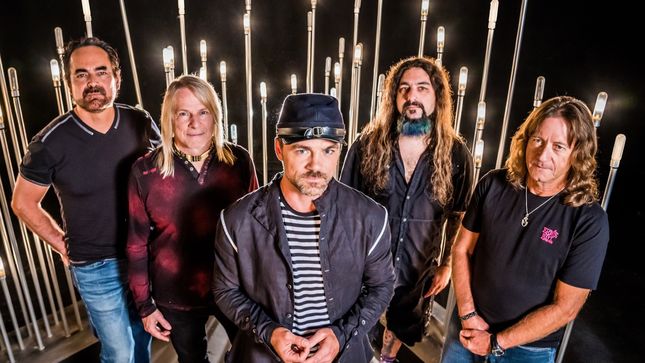 The second video release is for the song “You Are Not Alone” on which Mike Portnoy comments: “It’s one of the softer songs on the album... a side of Flying Colors that we always try to incorporate on every album... absolutely beautiful melodies, chord progressions and key changes. And Casey’s delivery is just absolutely goosebump worthy!”