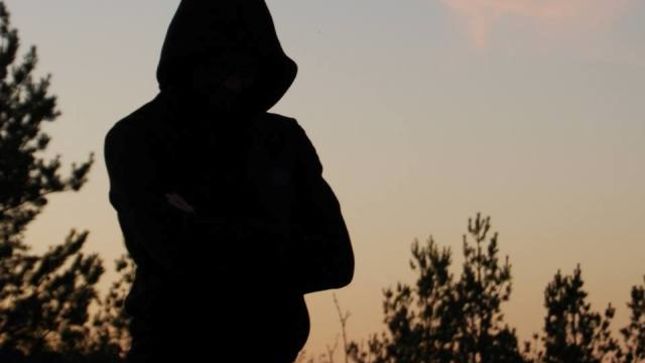 Founder / mastermind Niclas Frohagen comments: "Among the Dormant Watchers is now out after almost 10 years in development. During this time I have been inspired by all kinds of music and events in life which means that the songs are more varied than on previous albums. That being said, you will still find the classic Forest Of Shadows songs with their epic structures filled with lots of melancholy and darkness. However, there are detours into new territories. None of these should be considered the beginning of a new direction but rather a way of expanding the language for how to write the songs that fit the musical vision for Forest Of Shadows."

Forest of Shadows was founded as a solo project band in the autumn of 1997 by Niclas Frohagen. After having released the demo, The Silent Cry, in 1998, multi-instrumentalist Micce Andersson joined the band. Together they took the band and its music to new heights which was presented on the critically acclaimed release, Where Dreams Turn To Dust. A couple of years later the band once again went solo and signed with Finnish label Firedoom, who released two full-length albums: Departure and Six Waves Of Woe in 2004 and 2008 respectively. While most people thought this marked the end of the bands career, really it was the beginning of a 10 year journey that would end up with the album Among The Dormant Watchers which is released by Finnish label Inverse Records. 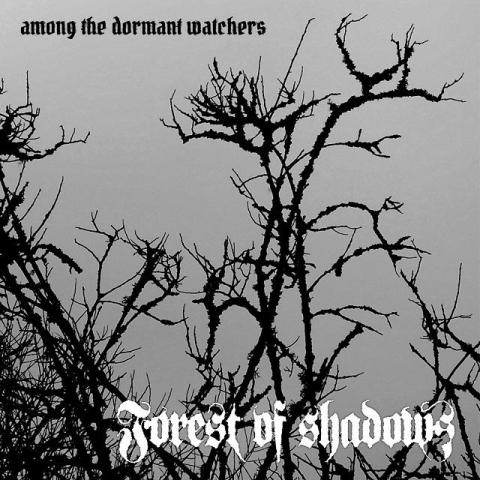 "Self Inflicted Torment"
"Drowned By Guilt"
"Lost Within"
"Dogs Of Chernobyl"
"We, The Shameless"
"Lullaby"
"Yours To Devour"

Check out the official Forest Of Shadows website here.