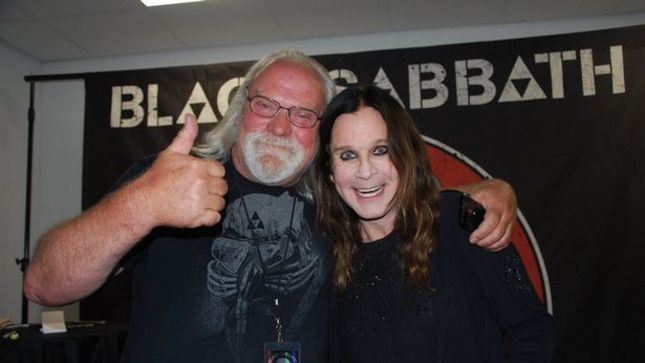 According to the Birmingham Mail, a former Black Sabbath roadie now working with U2 has told how “fate” saved him from the Paris gig massacre .

Graham Wright - who is a close friend of Ozzy Osbourne - should have been at Friday night’s Eagles Of Death Metal gig at the Bataclan concert hall.

But his plans changed when U2decided on an extra rehearsal instead prior to their two-night stand in Paris.

Wright was also a friend of Nick Alexander, who was working the merchandise table when the Eagles Of Death Metal performed at the Bataclan. He was one of the 80 people killed at the show.