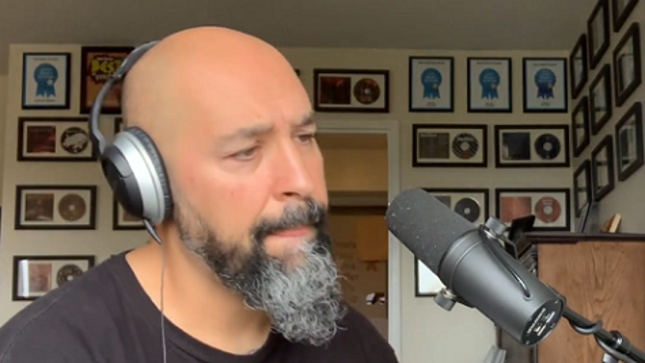 Vocalist Joe Altier, who fronted New York based rock band Brand New Sin from 2002 to 2008, has just released his take on the Alice In Chains classic "Nutshell". Joe describes "Nutshell" as "an absolutely beautiful song."

"Nutshell" first appeared on the Alice In Chains EP, Jar Of Flies. Released in 1994 via Columbia Records, Jar Of Flies is the first EP in music history to debut at number one on the Billboard 200 Chart. It's since been certified triple-platinum in The United States, and has sold over 4 million copies worldwide.