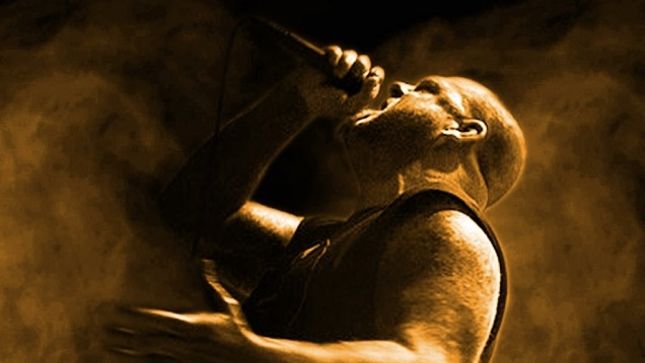 Greg Hall confirmed last week that the band “ain’t gonna happen. The players involved are busy with other obligations,and while it would have been a definite blast, logistically it proved to be a hurdle we just couldn’t get over. Who knows, maybe someday we’ll get it on track.”