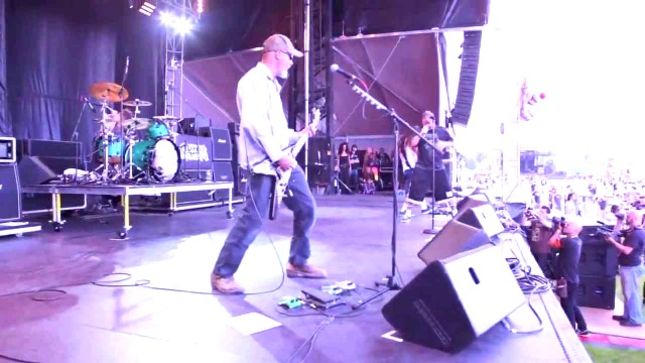 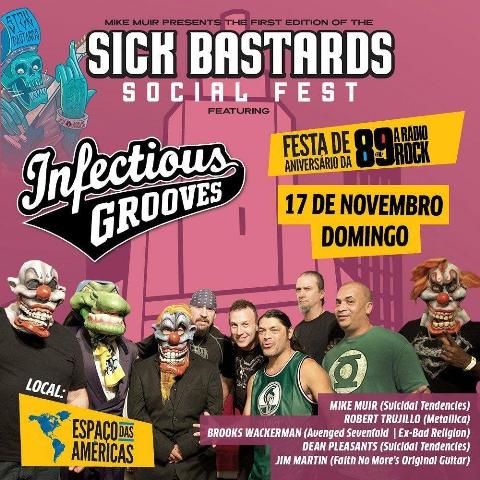 Martin is filling in for guitarist Adam Siegel. He previously performed with Infectious Grooves on two separate occasions in 2013 and 2014. Check out video from his appearance with the band in 2014 at the Orion Festival.