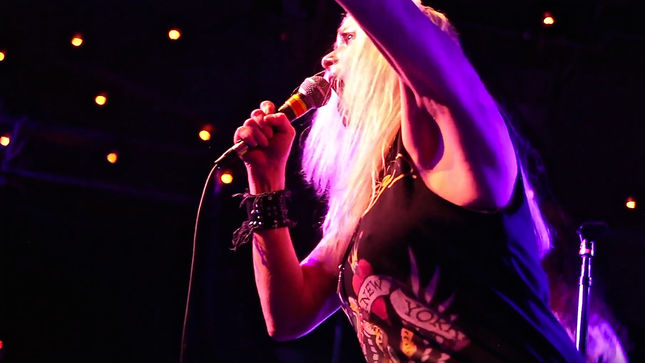 Currie, 56, revealed details of the Blackhearts Records release on the latest episode of the White Line Fever podcast, saying: “Matt Sorum was playing with me - of course you know him from Guns N’ Roses and Velvet Revolver and he was just amazing. He and I made a record together with a bunch of cool stars. In fact, (Australian indie-pop duo) the Veronicas, as well, they sang on a few songs. What great gals they are.

“Billy Corgan from Smashing Pumpkins wrote a duet and of course Slash and Duff were on it as well as Juliette Lewis. That album’s coming out in September.

“All these wonderful artists - Brody Dalle as well - really wanted to participate in this record. Little did I know how much the Runaways had influenced so many people. It made me feel so good. But that record was shelved for five years. They (Blackheart Records) wanted to put it out now. I negotiated with them instead of through my lawyer who I had to let go - two lawyers actually.

“It will be coming out in September. I never though it would see the light of day.”