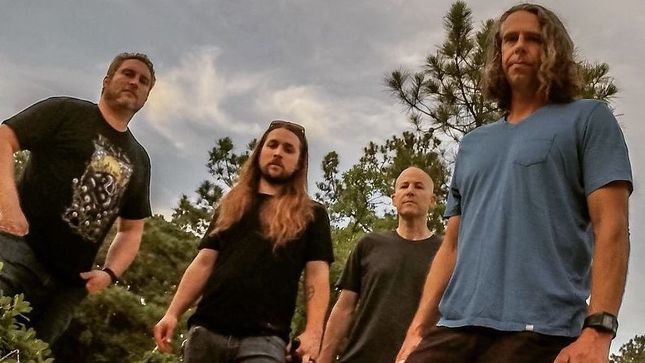 Respected Virginia Beach hard rock group Freedom Hawk will release its new LP, Beast Remains, on March 23rd via Ripple Music (Mothership, Blackwülf). The band’s fifth long-player, Beast Remains sees Freedom Hawk return as a four-piece with the addition of guitarist Brendan O’Neil. The culmination of years perfecting and solidifying their style, combined with the returned dual-guitar dynamic, sets the stage for further exploration of the sound they started nearly a decade ago. New track, “Danger”, is streaming below.

Freedom Hawk grew out of the surf/skate environs of Virginia Beach, VA. With four albums under its belt, the band has grown beyond its original sound and is now far outside the stoner rock genre, playing a concoction of groove-heavy rock ‘n’ roll with massive riffs that echo Thin Lizzy, Scorpions and Black Sabbath. Freedom Hawk combines weighted riffs, rolling groove, soulful guitar melodies, and harmonic metal; the quartet’s brand of rock captures the best of the heavy ‘70s with touches of early-‘80s metal and is inspired by experiences that could only come from living ocean side. Freedom Hawk's songs speak to a lifestyle of warm sunny days, surfing, and partying on the beach while the band’s guitar playing can be thick, sonically mirroring swells and large waves. Freedom Hawk has been hailed as "the East Coast's answer to Fu Manchu.”

Preorders available at this location. 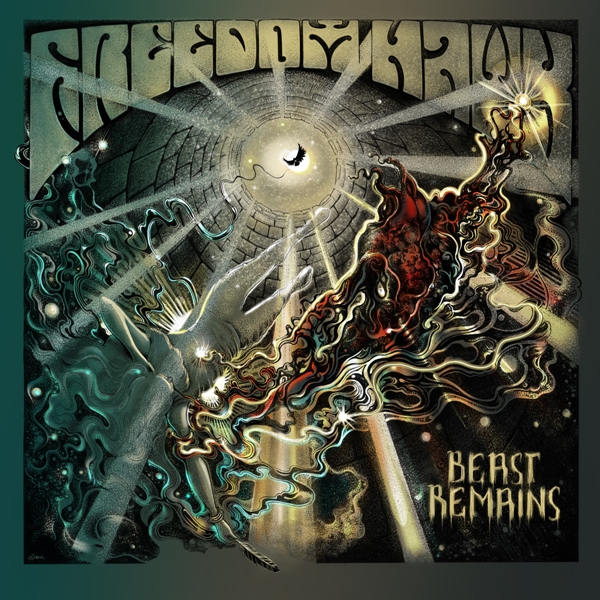