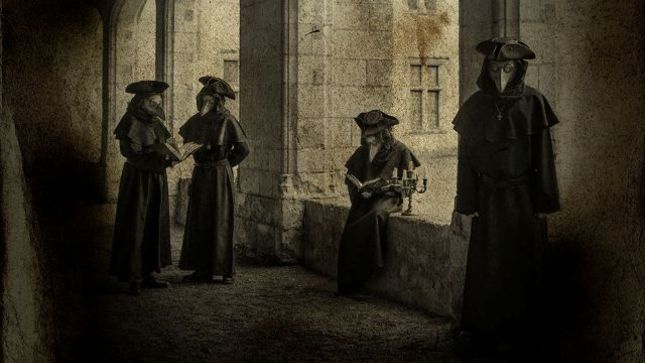 French plague doctors Abduction are ready to lift the veil on their third opus, Jehanne. The black metallers’ first concept-album, based on the life of Joan Of Arc (ca 1412 -1431) – one of the most fascinating figures in France’s rich history – will be released on April 29th as a remembrance of the day in which Joan entered the besieged city of Orléans in 1429. The cover artwork can be seen below.

Abduction has released an official video for "Aux Loges Les Dames", which can be viewed below.

Abduction: "As Jehanne is a concept album, choosing which song to unveil first was not an easy decision to make," says the band. "Although the album was designed to be experienced as a whole, we thought that its opening track, 'Aux Loges Les Dames', would be the best possible introduction! Lyrically, the song takes place at the beginning of the story, its title referring to one of the exact spots where Jehanne heard 'her voices' exhorting her to battle. Musically, this song builds a bridge between the previous album and the new one, and sets the mood for the journey to come. Tout est vôtre et y entrez!”

Jehanne will be available in double LP gatefold and digipack CD. The cover artwork and tracklist are available below. 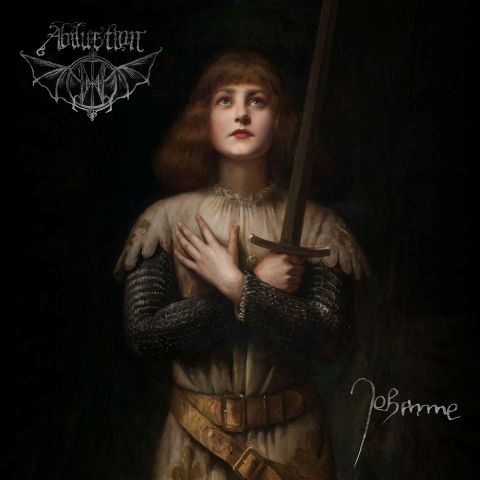