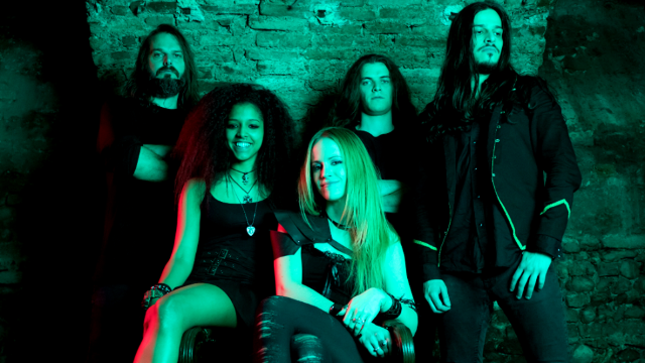 Italian power metallers Frozen Crown, signed to Scarlet Records, have checked in with the following update:

"We're extremely proud to announce we've joined Nine Lives Entertainment roster, amongst names like Stratovarius, HammerFall, Gamma Ray and many more. This means that to all of you asking if we're going to play in your country, we can finally answer 'Yes, we will!' Many tour dates are going to be announced very soon, and we can't wait to share them with you!

Of course we're extremely grateful with all of you guys! The reason why we got in touch with one of the bigger international booking agencies is only because of your INCREDIBLE support! It's only the beginning. See you on tour!"

"We warmly welcome this very talented young Italian band. Trying to find a great band which has a unique style and approach to its music is a job for a very patient and observant man or at least a very lucky one! We at Nine Lives Entertainment think that we’ve been pretty lucky this time to discover our new act Frozen Crown and proudly announce that the female fronted power metal band will be part of our artist roster from now on.

The Italian group has been founded in their home town Milan and released their debut album, The Fallen King, on February 9th,  2018. Their epic power metal which features both female and male vocals is marked by the impressive virtuosity of guitars and keyboard, intense and beautiful melodies as well as the clear and mellow voice of lead singer Giada Etro. Listening to their songs, it got more and more obvious to us, that we found something very special!"

Frozen Crown recently released an offcial video for their new single, "Everwinter". Check it out below.

Frozen Crown released their debut album The Fallen King on February 9th. They recently checked in with the following update:

"When we started all this, we couldn't expect our debut album to sell so many copies. Your amazing support made it possible for us to go further and give The Fallen King a new incarnation. From today, a limited, 350 copies signed version of our debut album is available in vinyl on our BigCartel store! Thanks for setting this milestone with us. We owe you everything!" 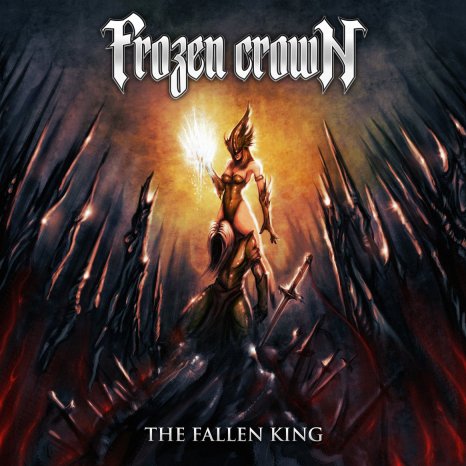