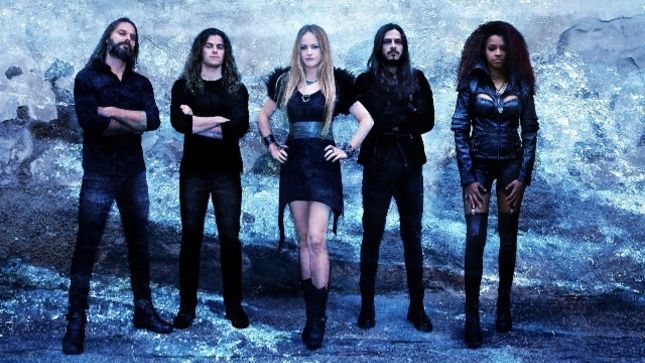 Italy's Frozen Crown have released an official lyric video for their new single, "Forever", taken from their latest album, Crowned In Frost. Check it out below.

Crowned In Frost is the latest album from Frozen Crown, coming a year after the debut The Fallen King, which gave the band huge media exposure and brought a deal with international booking agency Nine Lives Entertainment, amongst many other accomplishments.

This time, mastermind and songwriter Federico Mondelli amplified the classic/heavy and power metal components of the band, making Crowned In Frost an aggressive and monolithic album from the very beginning, still keeping the listener engaged with its rich sound and wide variety of songs, including instrumental interludes and outstanding female vocals, brought to life by talented Giada "Jade" Etro.

As with the first album, Federico wrote the music and recorded all guitars and keyboards (being an all-round artist he designed the beautiful artwork as well) for Crowwned In Frost, whilst the drum parts were arranged by drummer Alberto Mezzanotte. Lyrics are once again the result of the joint efforts of Giada and Federico. Production duties have been handled by Andrea Fusini. 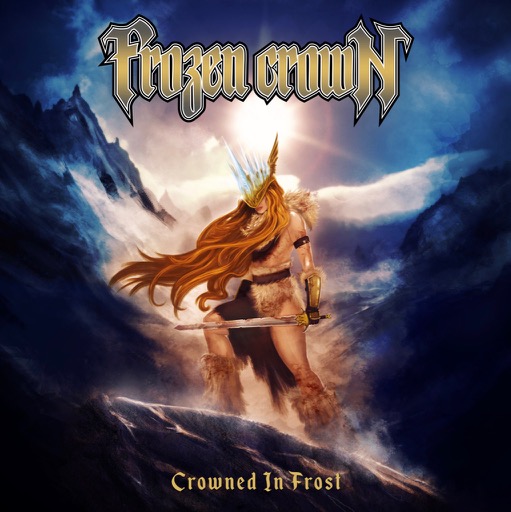