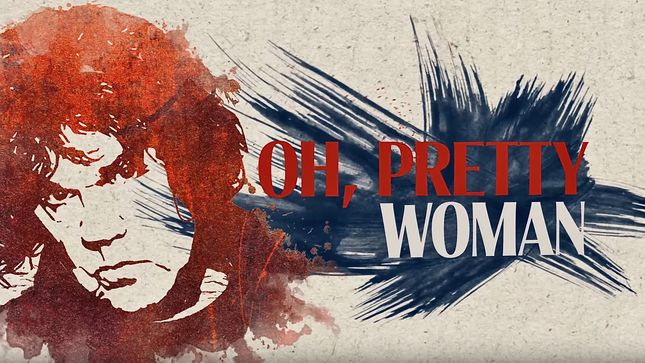 Some shows are so momentous, they pass into rock 'n' roll folklore. When Gary Moore stepped onto the stage of London's Islington Academy on December 2, 2009, it was a true one-off, showcasing one of blues-rock's biggest names in an intimate club setting. Nobody in the sell-out crowd that night suspected the great Irish bluesman was close to the end. But when Moore passed away fourteen months later, aged just 58, the show took on added poignancy, cherished as one of his last stands, kept alive in the memories of those who attended.

Now, a decade later, the release of Live From London on Mascot/Provogue resurrects the much-missed Irishman, bringing his blazing talents back into the spotlight.

It was a never-to-be-repeated night, spoken of in a reverential whisper amongst blues-rock aficionados. But now, with Live From London, you can be there too, thanks to a live album so immersive that listeners can practically feel the crush of the crowd and the heat from the valve amps.

Due for release on CD box set, colored 2LP and digital, you can pre-order the album here, and listen to "Oh, Pretty Woman" from the upcoming release, below.

"Oh, Pretty Woman"
"Bad For You Baby"
"Down The Line"
"Since I Met You Baby"
"Have You Heard"
"All Your Love"
"Mojo Boogie"
"I Love You More Than You'll Ever Know"
"Too Tired" / "Gary's Blues 1"
"Still Got The Blues"
"Walking By Myself"
"The Blues Is Alright"
"Parisienne Walkways"