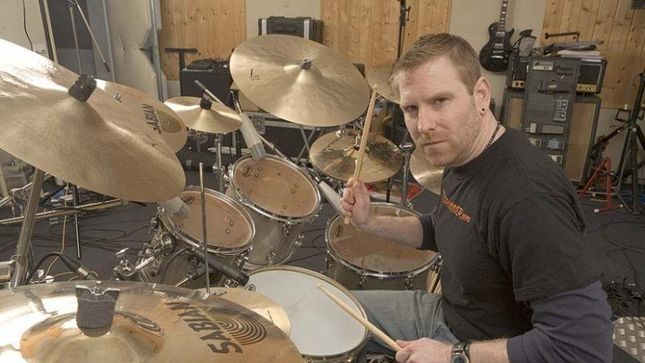 Sad news recently came down that drummer Sean Reinert passed away at the age of 48. He was found unresponsive at his California home on January 24. Reinert was one of the founding members of progressive death metal act Cynic, and he performed on the Death album, Human.

Testament drummer Gene Hoglan returns to the Talk Toomey Podcast to discuss the death of Reinert ("genre changing drummer", "mighty talent that will always be missed"), the recent ferry mishap while travelling on a ferry from Sweden to Finland, the death of Rush drummer Neil Peart ("I wouldn't be the drummer that I am without a whole lotta Neil Peart in my upbringing"), being more involved in writing the new Testament record, and more.