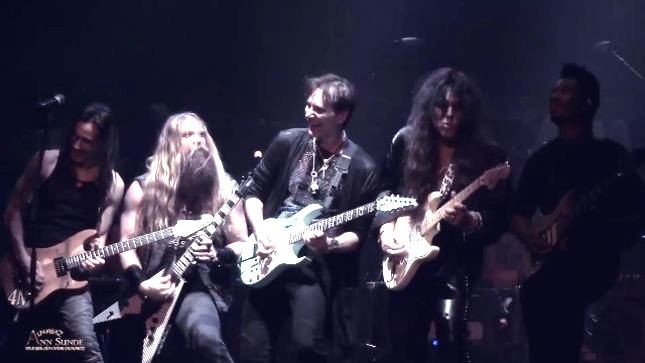 Guitar legend Steve Vai has checked in with following update:

"This Monday, August 3rd at 8/7 Central, Generation Axe will be performing on AXS TV’s At Home And Social. We will be performing an instrumental version of Queen's 'Bohemian Rhapsody' with the one and only Brian May joining us as a guest. I still can’t believe that! Join the Gen Axe band along with Nuno Bettencourt, Zakk Wylde, Tosin Abasi, Yngwie Malmsteen and myself for a rich guitar party performing one of the greatest rock songs of all time."

Generation Axe first staged a North American tour in April - May, 2016, and then travelled to Asia in April, 2017. They returned to the road in November / December 2018 for an extensive 32-date tour of North America. 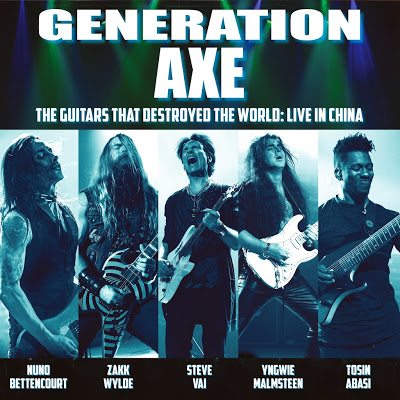