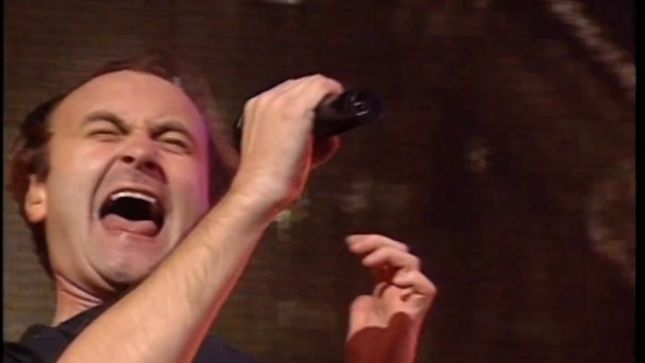 "Introducing the Genesis Film Festival, a celebration of live footage for you to enjoy during lockdown! Over the next 5 weeks, every Saturday from 8pm BST / 2pm EDT a new Genesis film will be made available to watch on the band’s YouTube channel for 7 days."

Recorded during the We Can't Dance tour at Earls Court in London, The Way We Walk was first released on VHS tape in 1993 and was also available on LaserDisc format at the time.

On May 16th, Genesis will post When In Rome (2007), the final concert in the series. Go to the official Genesis YouTube channel here.