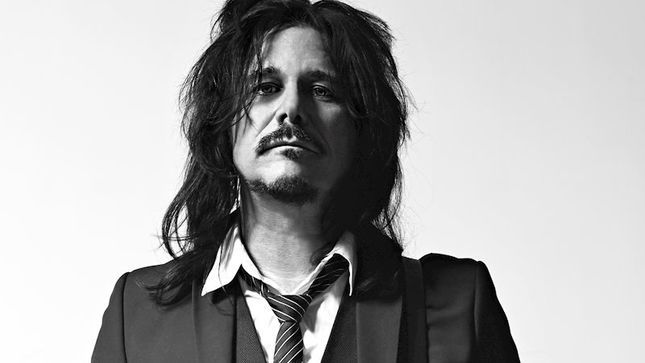 In the world of rock, Gilby Clarke needs no introduction. From crunching legendary chords on his beloved Gibson Guitar in the stadiums with Guns N’ Roses, to getting down into the Snakepit to with his GN'R buddy Slash, gracing our TV screens on the widely watched rock reality show Rockstar: Supernova or creating pure, heartfelt rock music as a solo artist Gilby Clarke has done it all.

Pre-order and listen to a snippet of "The Gospel Truth" here. Check out the video for "Rock N' Roll Is Getting Louder" below: