GLENN HUGHES On BLACK COUNTRY COMMUNION - "We're Looking At January 2021 To Record; Hopefully We Can Go Through With That" (Video) 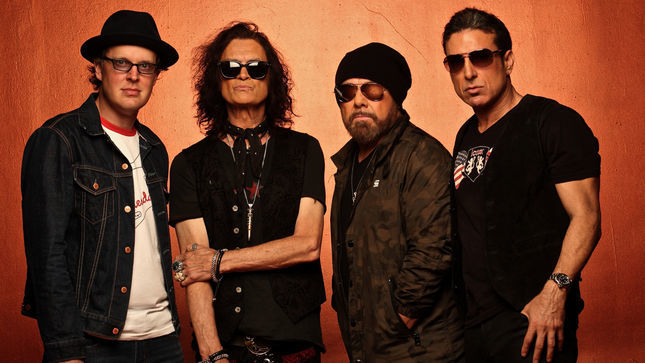 Rock icon Glenn Hughes is featured in a new interview with Midlands Metalheads conducted at Stonedeaf Festival 2019. In the clip below, Hughes looks back on discovering and eventually joining Deep Purple, the Hughes / Thrall project, California Breed, and Black Country Communion.

The band performed at the Eventim Apollo in London’s Hammersmith on January 4th, 2018. In the clip below they deliver a high-voltage and charismatic performance of their hard rocking hit "Sway".