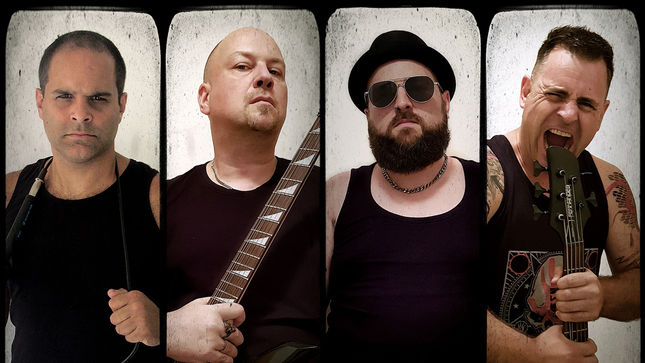 Earlier this year, Goblins Blade released the 3-song EP Awakening, which was praised by the fans and metal press alike.

The quartet is currently working on new material, and plans to hit the studio this autumn to record Goblins Blade's debut album.