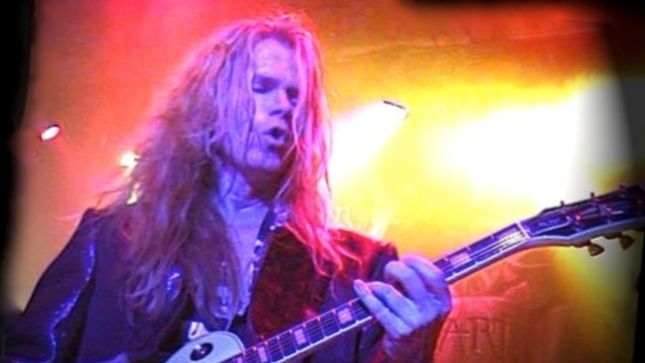 Former Whitesnake guitarist Adrian Vandenberg recently guested on the Eddie Trunk Podcast, and during the chat he looked back on recording guitar parts for "Here I Go Again", the smash hit from Whitesnake's self-titled album released in 1987. All guitar parts on the album were recorded by John Sykes except for the breakthrough single.